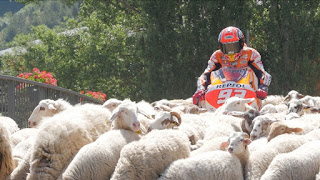 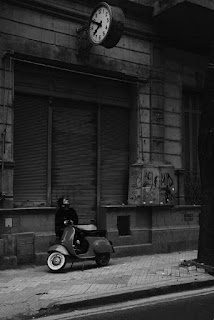 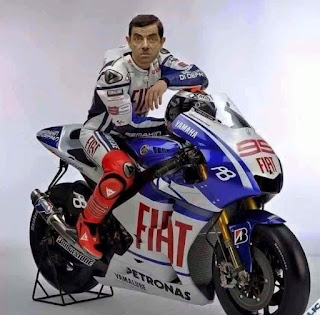 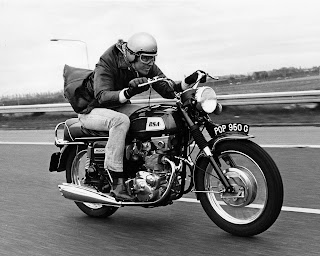 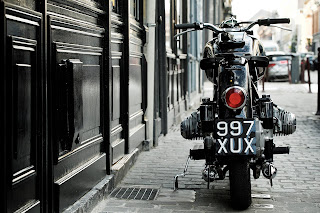 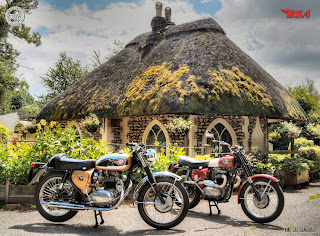 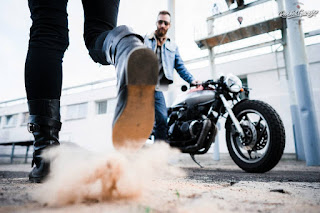 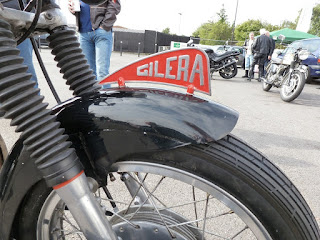 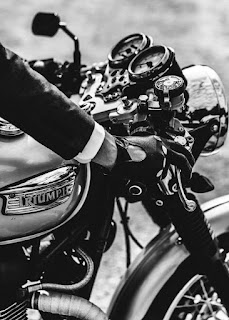 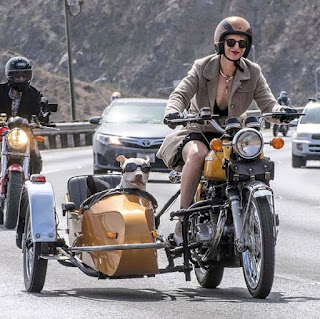 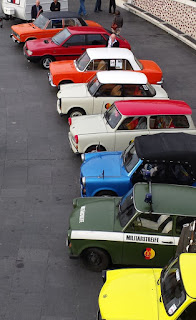 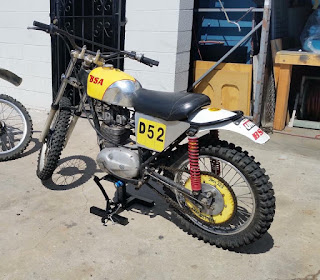 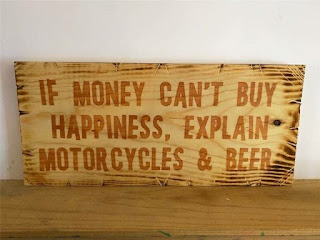 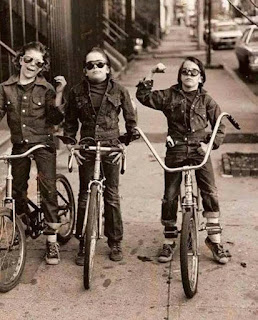 
East Lothian, where I now live, is replete with sites of historical interest. Many are just a short distance away, and I often use the excuse of visiting them to take the bike out for a spin. 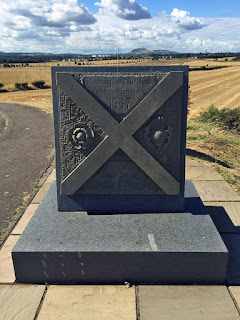 After adjusting the clutch recently, I made the short two mile trip to the memorial for the Battle of Pinkie Cleugh to make sure that everything was working as it should. 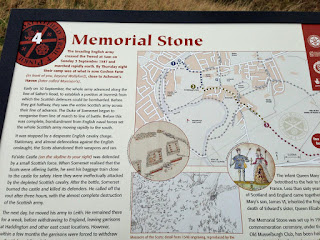 The battle site is now farmland, and the main A1 arterial road runs through what was, in 1547, the site of the last pitched battle between the armies of Scotland and England. 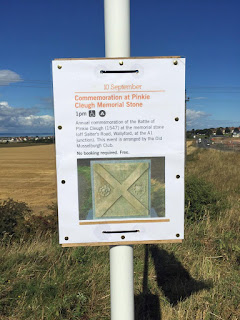 On this occasion, the away team won the day. 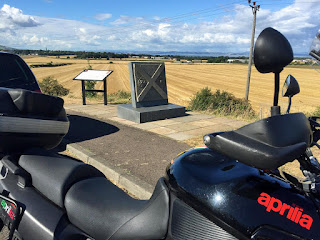 
The Aprilia's clutch has been dragging a bit since I bought it, and putting it into neutral had become rather problematic recently. I'd been putting up with it, but the other day the bike started rolling forward with the lever fully engaged, and then it began cutting out every time I tried to put it into gear. The clutch was clearly not engaging and disengaging properly. Something had to be done. 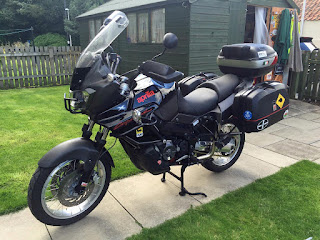 As it's a hydraulic clutch there is no external adjustment possible as you have with a cable operated clutch. I've never had a bike with a hydraulic clutch before so I was a bit unsure of how to approach the problem. One of the joys of owning and running older bikes is that they have less technology to go wrong even if, admittedly, they tend to go wrong more often. So, I was going to have to do some research.

First up, I consulted the owner's manual, a copy of which is conveniently to be found online. No great help, unfortunately, as the solution offered for pretty much every problem you might encounter is to take it into your Aprilia dealer and let a qualified mechanic sort it for you (for a price).

So, back onto the internet for information about working on hydraulic clutches. There's loads of stuff, as you might imagine. However, most of the advice seemed to focus on 'reverse-bleeding' the system using a large syringe to force the fluid up into the reservoir from the bottom rather than filling from the top and bleeding normally as you would with a disc brake.

As I didn't have a large syringe, and as everything else pointed to it being reasonably similar to working on the brakes, I decided to give it a go. What's the worst that could happen? 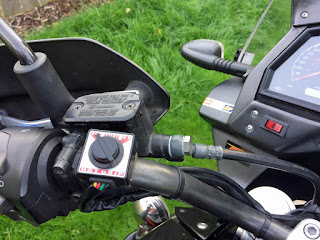 Removing the cover from the reservoir on the handlebar I noticed that what little fluid was evident was a nice pale colour suggesting it was reasonably new. Topping it up and bleeding the system as I would my brakes resulted in a large number of really big air bubbles being expelled. This is never a good sign and they were probably the cause of the problems. 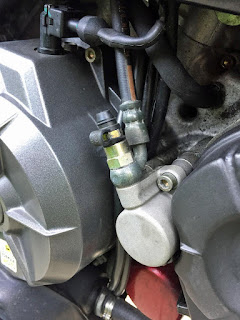 With all new fluid and the line bled properly the clutch lever lost its spongy feeling, and once I'd started the bike up the clutch appeared to be operating properly again. What it looks like is that the previous owner had changed the fluid before selling me the bike and the system hadn't been bled properly.

For those of you used to doing this you'll be wondering why all the fuss? I'm just glad that it turned out to be so straight-forward and, as an added bonus, I now feel confident about doing it again, even if it probably won't need doing for some time yet. 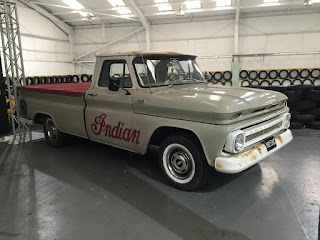 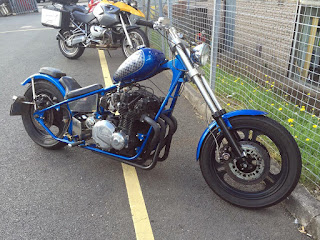 It wasn’t all café racers. This rather handsome old school chopper turned up too. 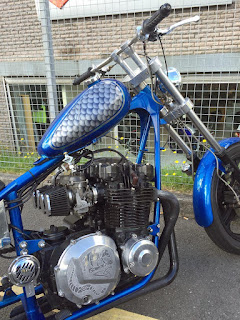 Not my kind of thing, but you’ve got to admire the effort that has gone into creating something like this. Just look at the engraving on the cases for starters. 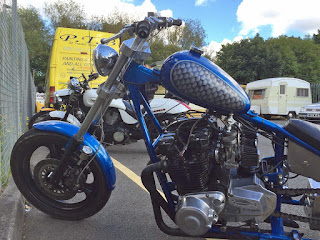