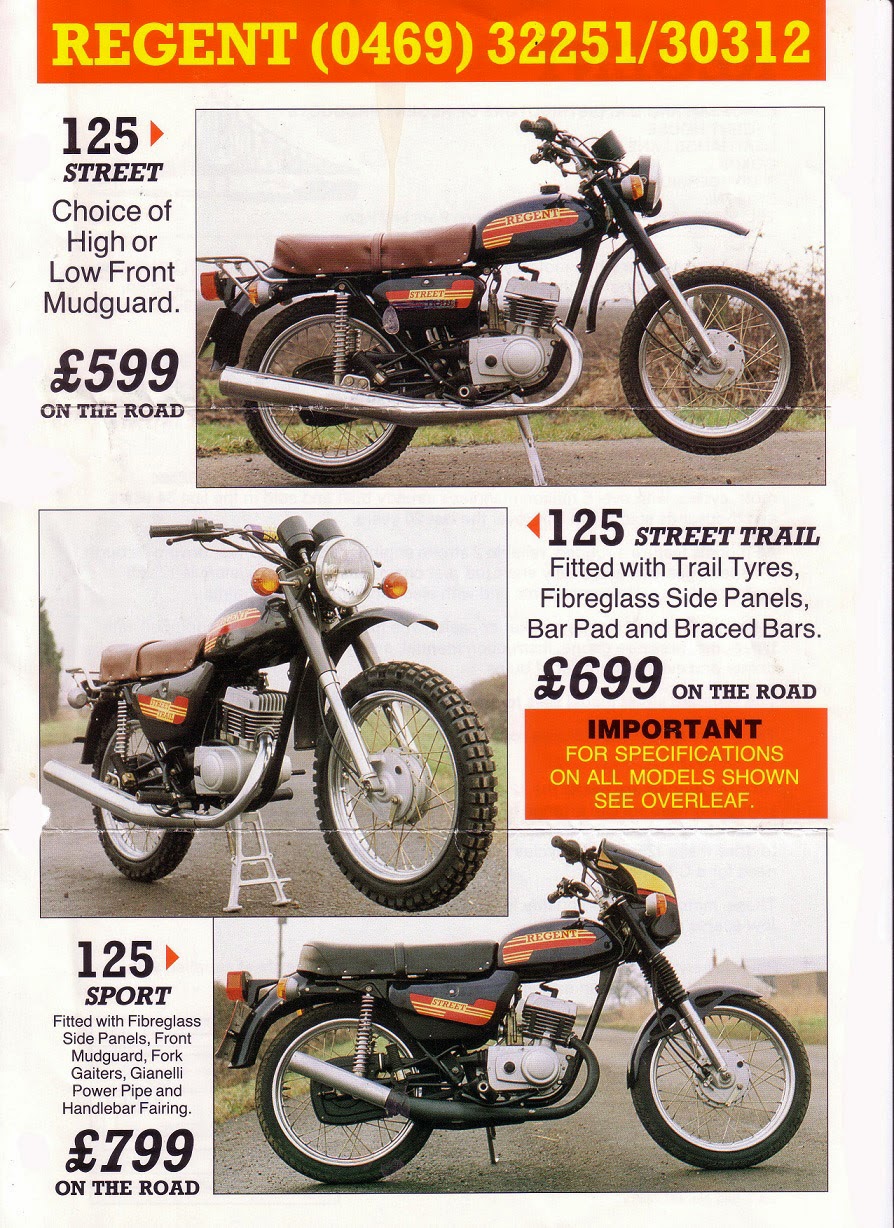 Old advertising flyer from Regent Motorcycles for their self-badged Minsk 125. 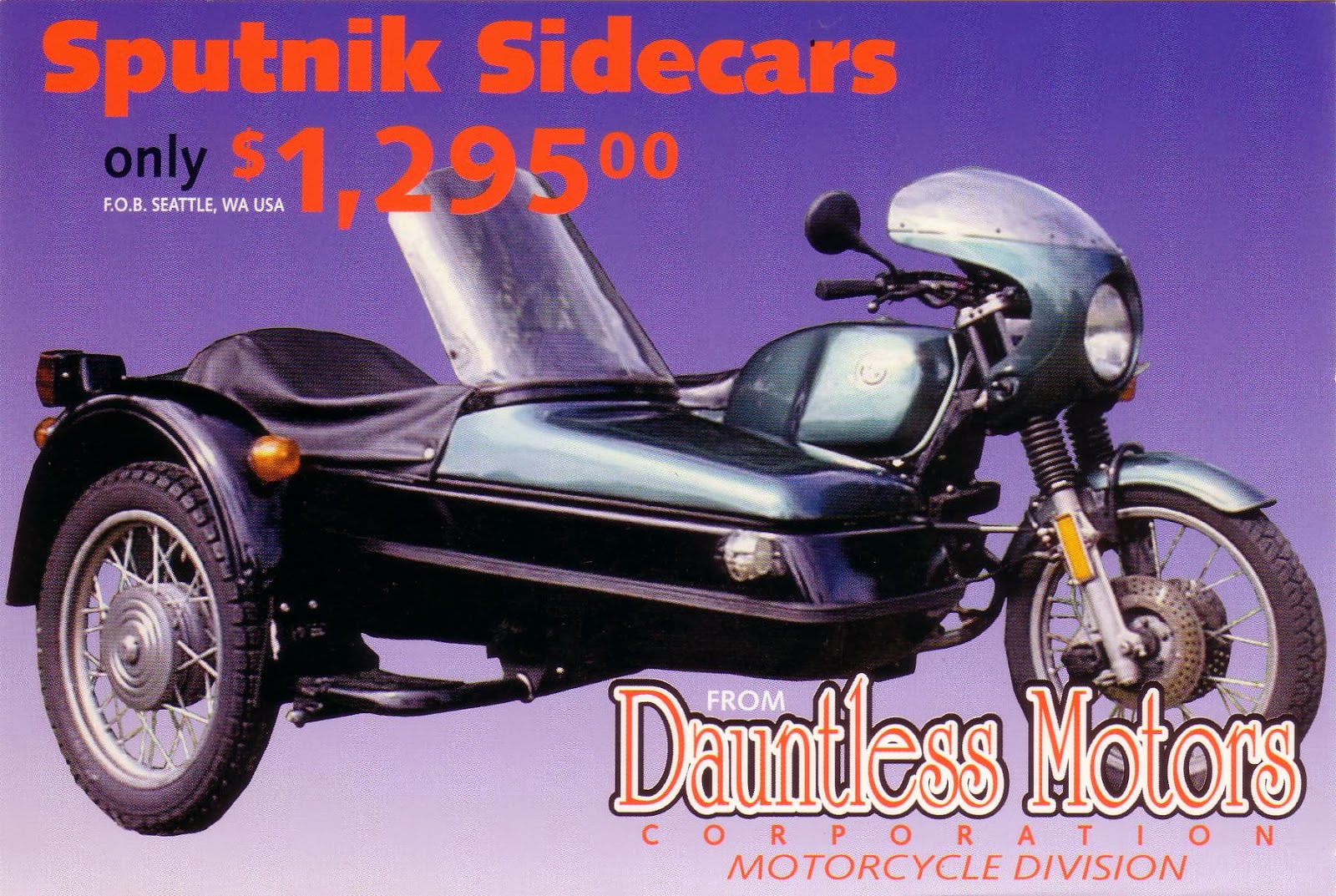 (Postcard for a sidecar company in Seattle, USA) 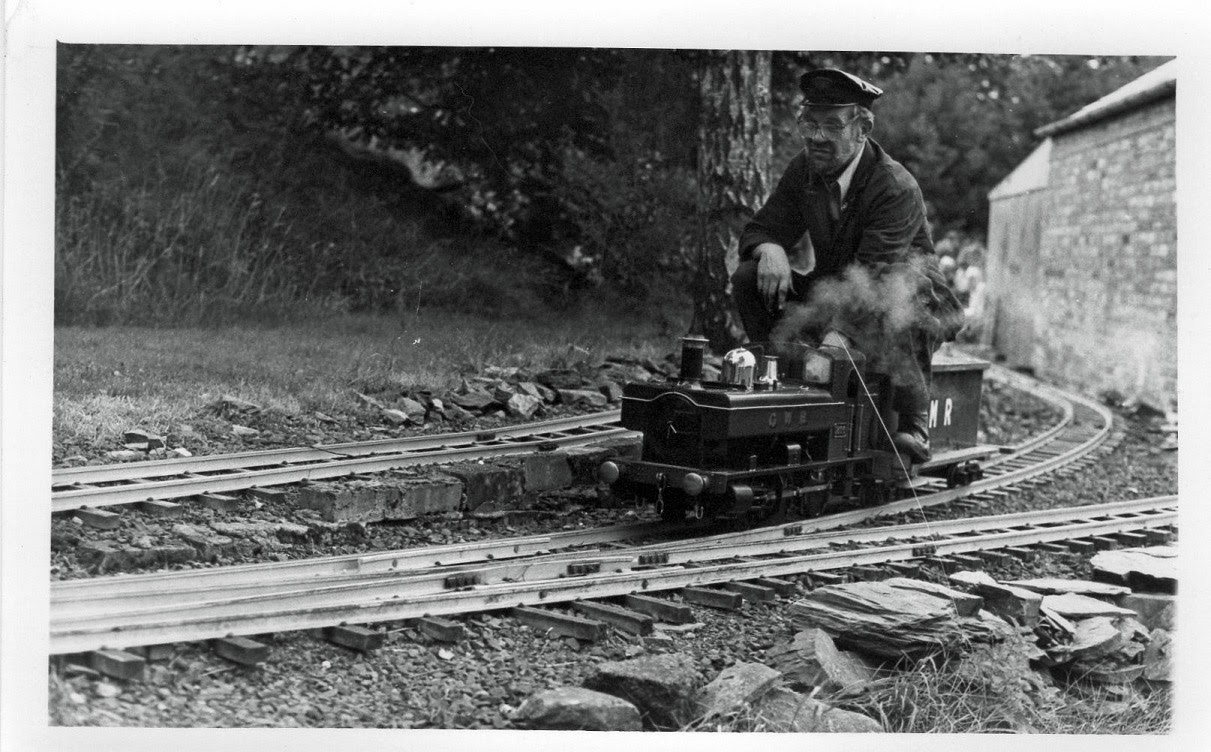 Here are some more photos from the same source as the earlier ones at the Morgan get together. Once again, I have no idea when these were taken or where. 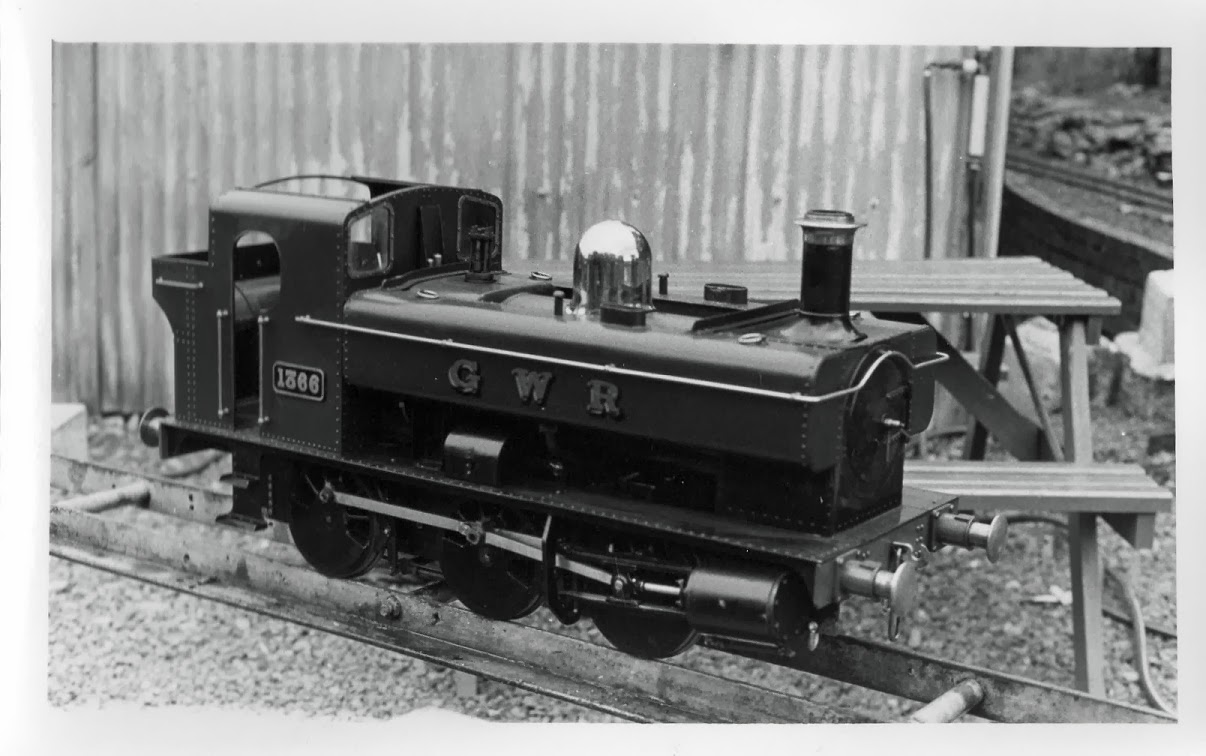 I didn't know that John was interested in miniature steam trains, but as he was an engineer to trade it doesn’t surprise me too much. 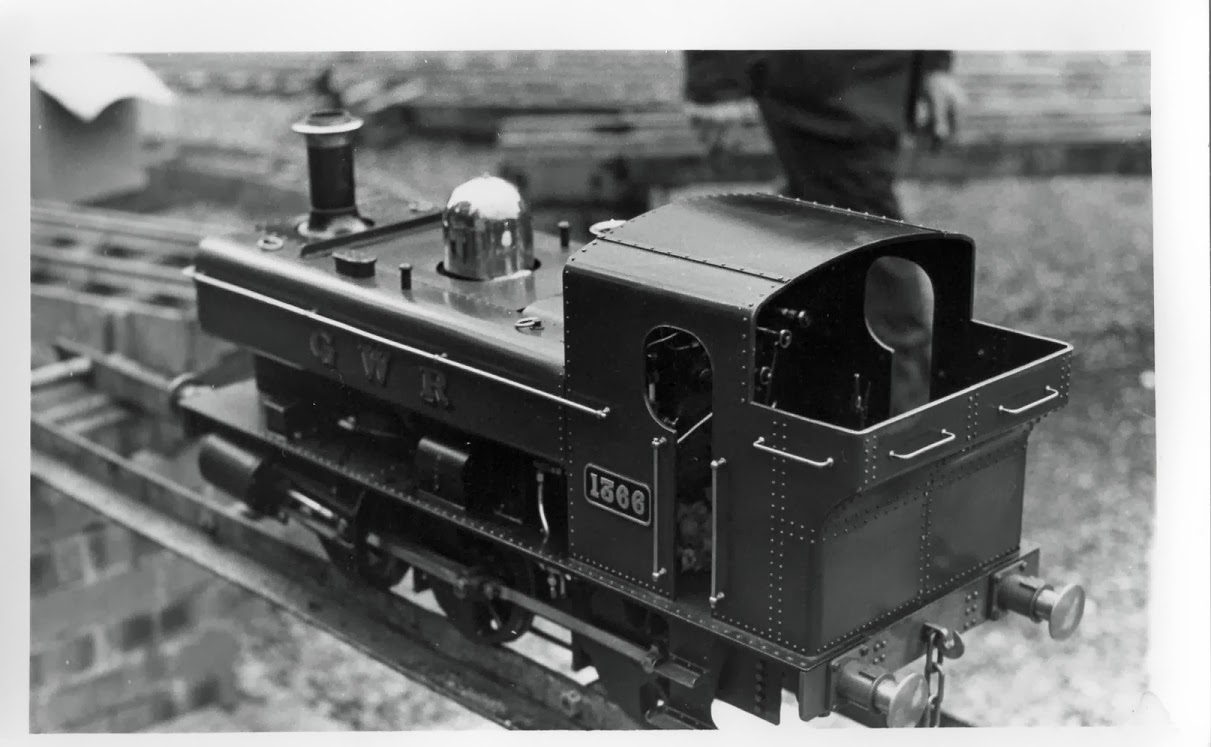 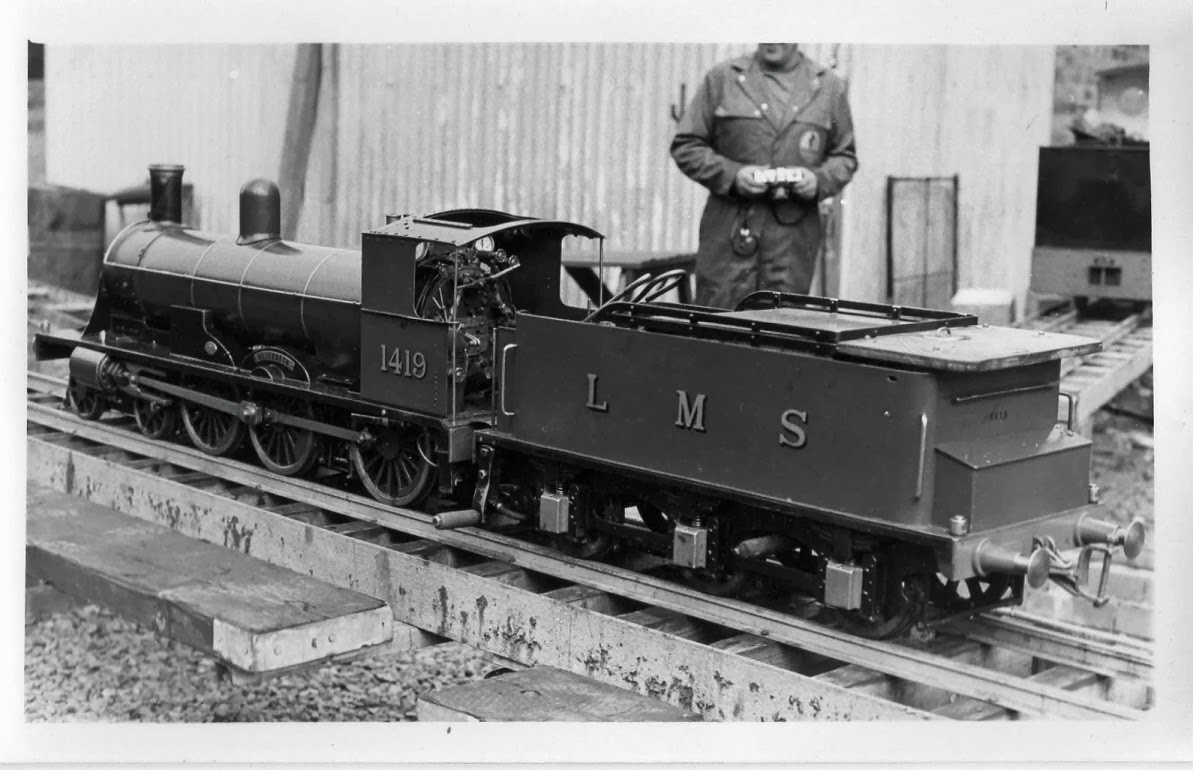 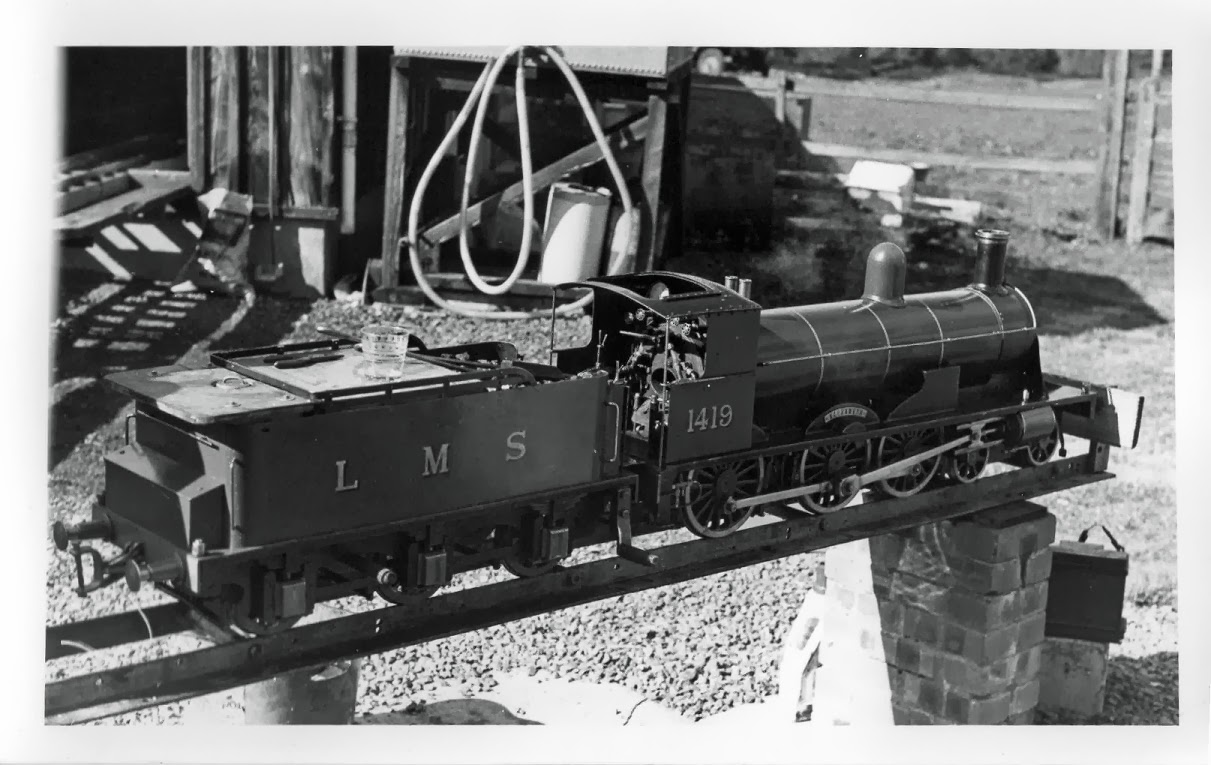 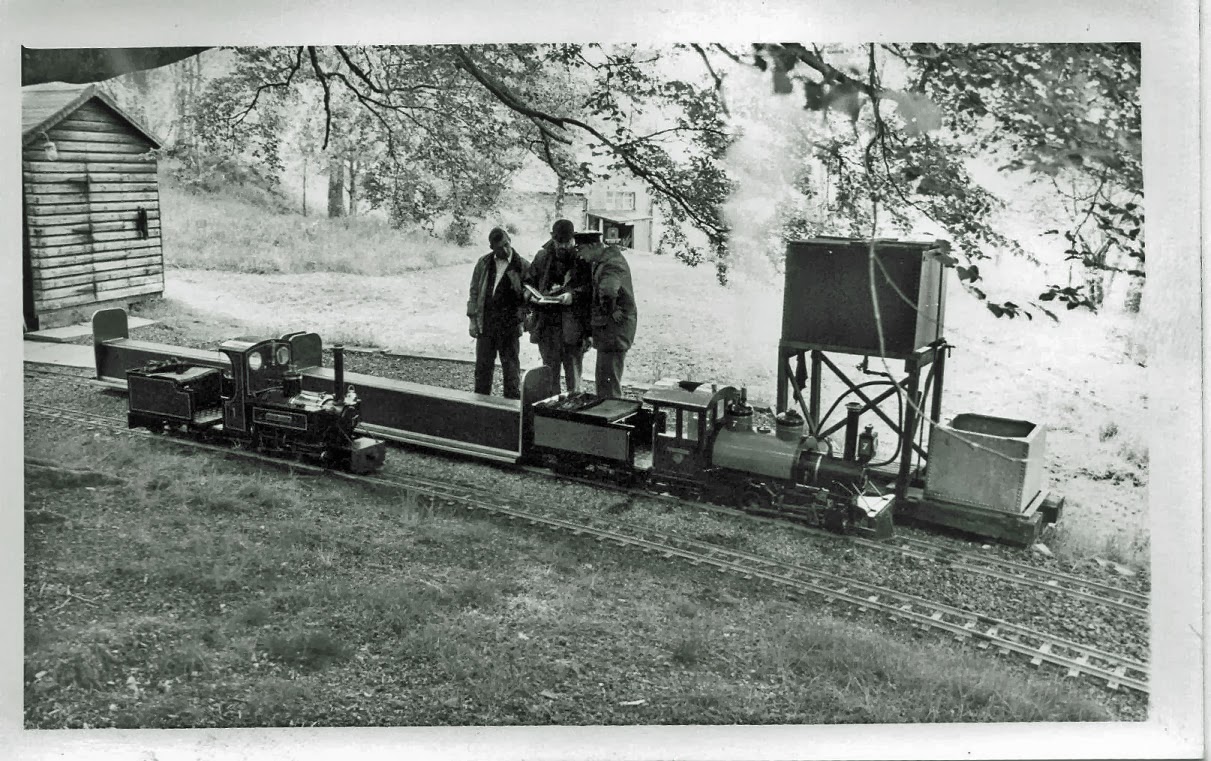 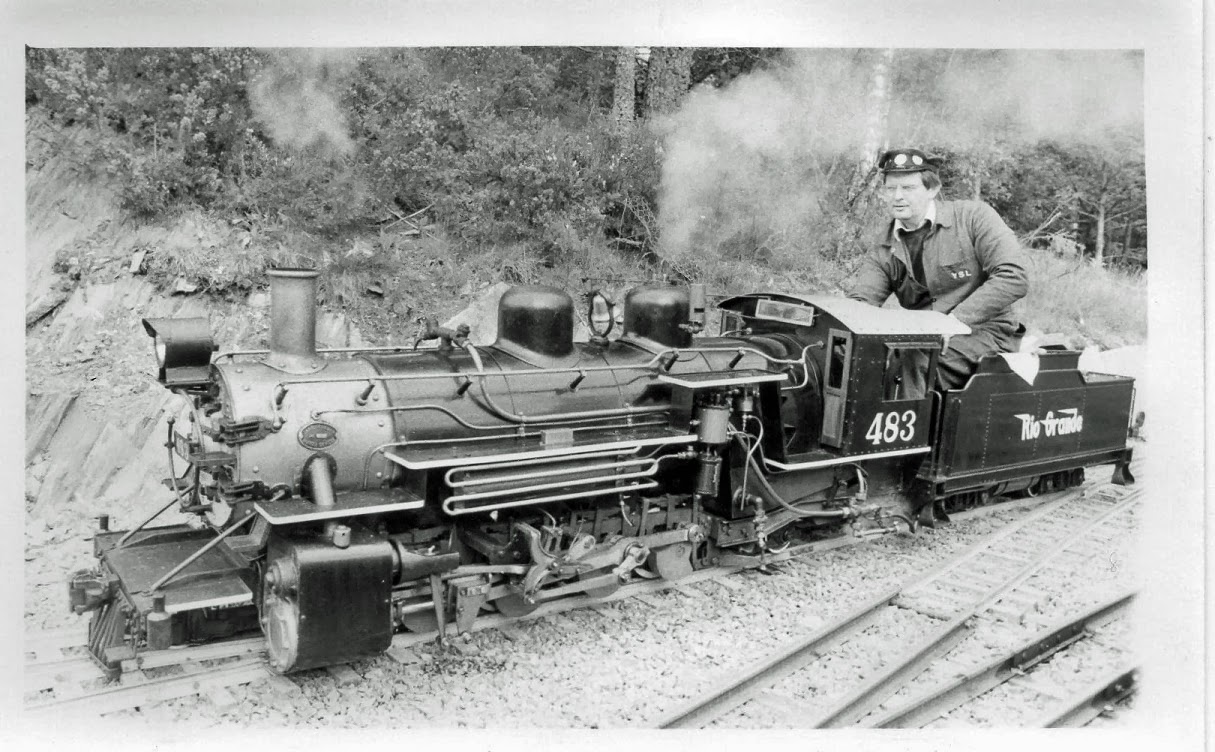 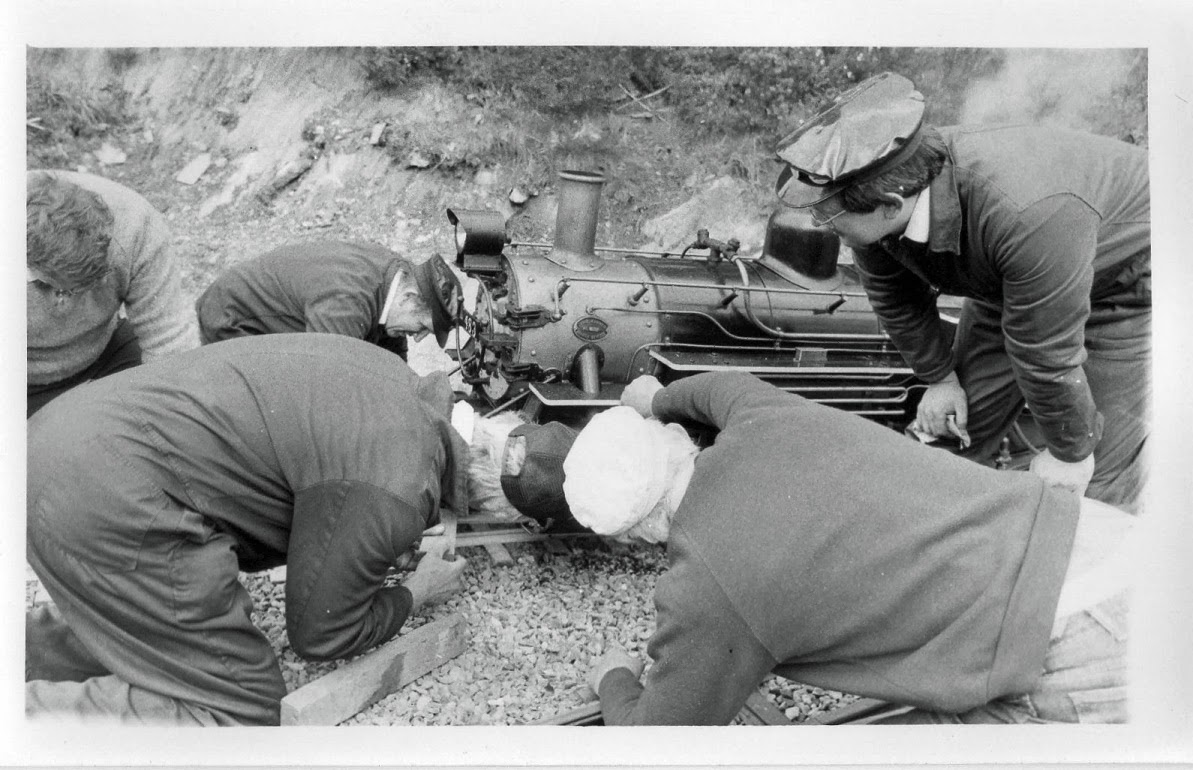 
About five or six years ago a friend of mine, John, died of cancer. His widow later gave me a box of bits and pieces, mostly bike manuals, magazines and the like. I was looking through it during the week and I came across a pack of photos that I hadn’t noticed before. 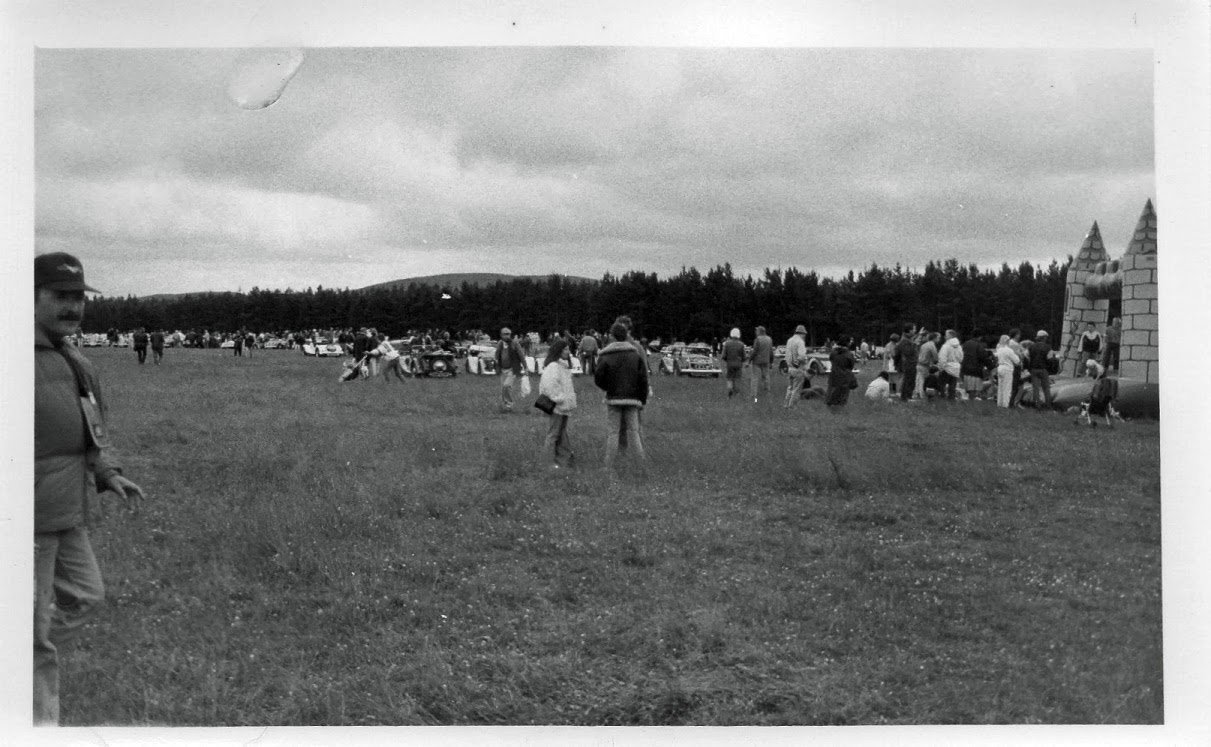 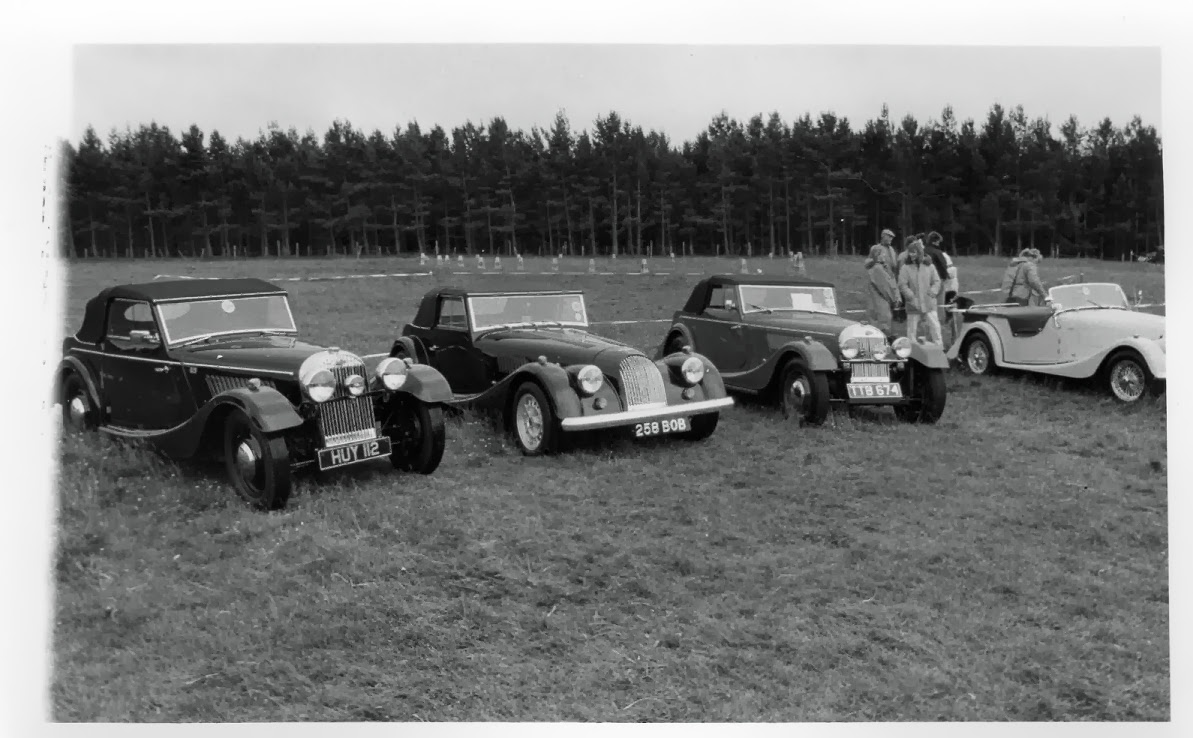 These black & white shots are obviously from some sort of meeting of Morgan car enthusiasts. Other than that, I have no idea where or when they were taken, but I thought that I’d share them anyway. 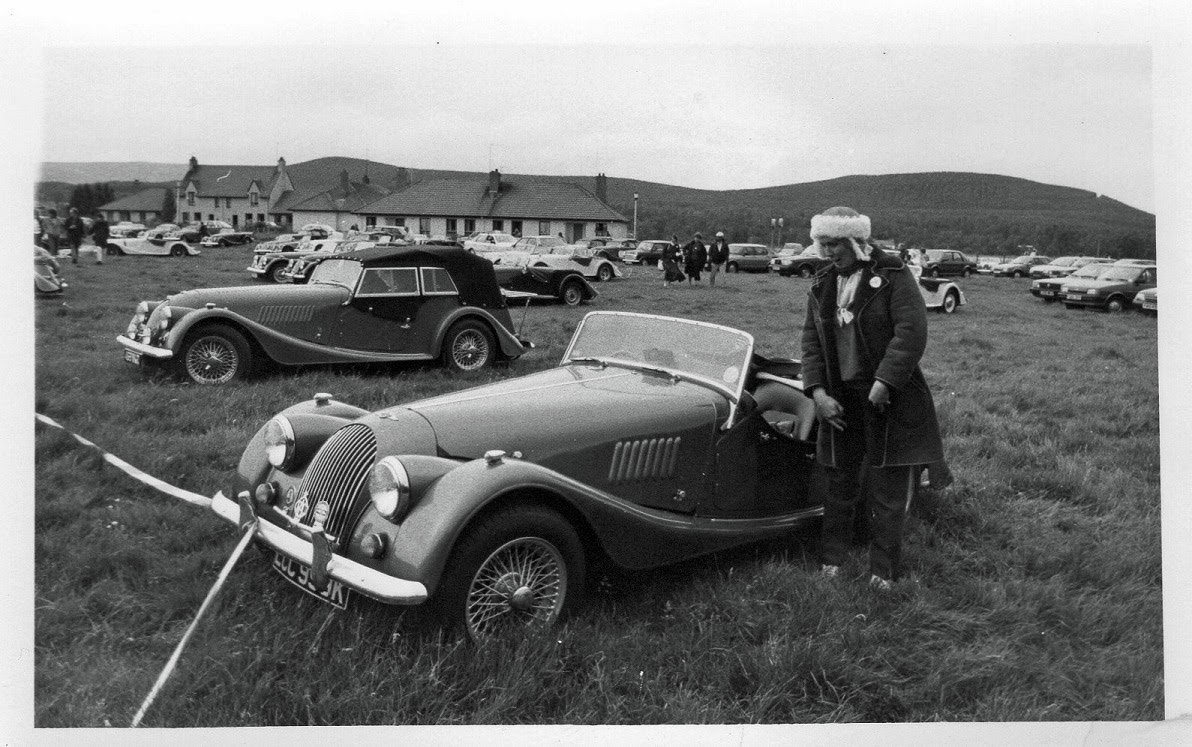 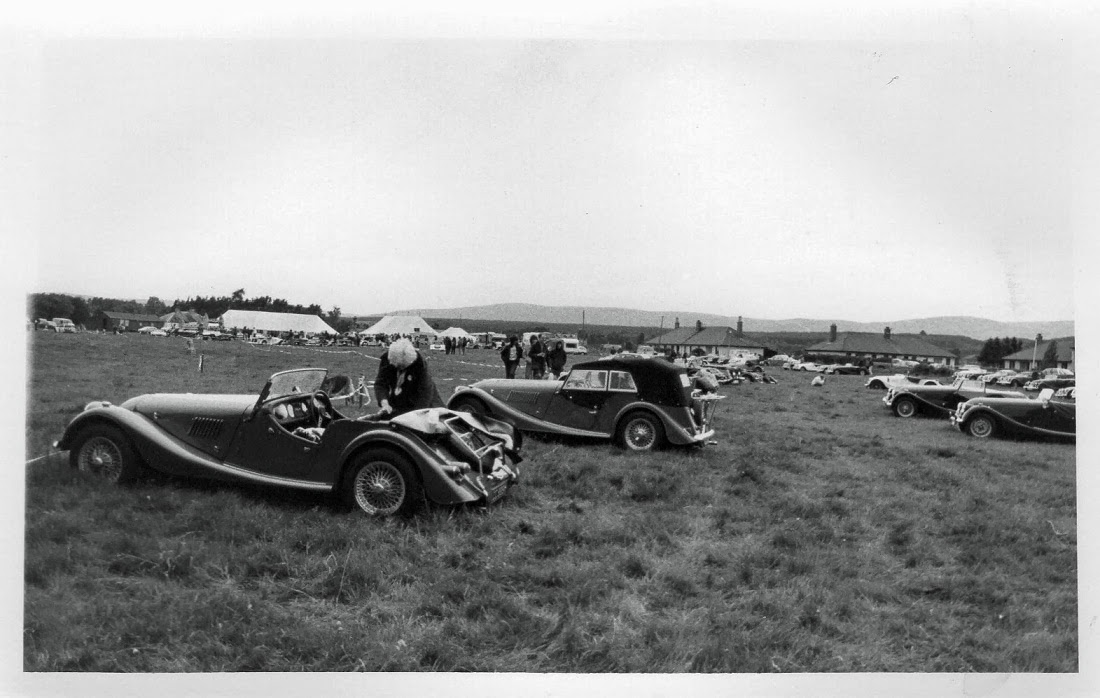 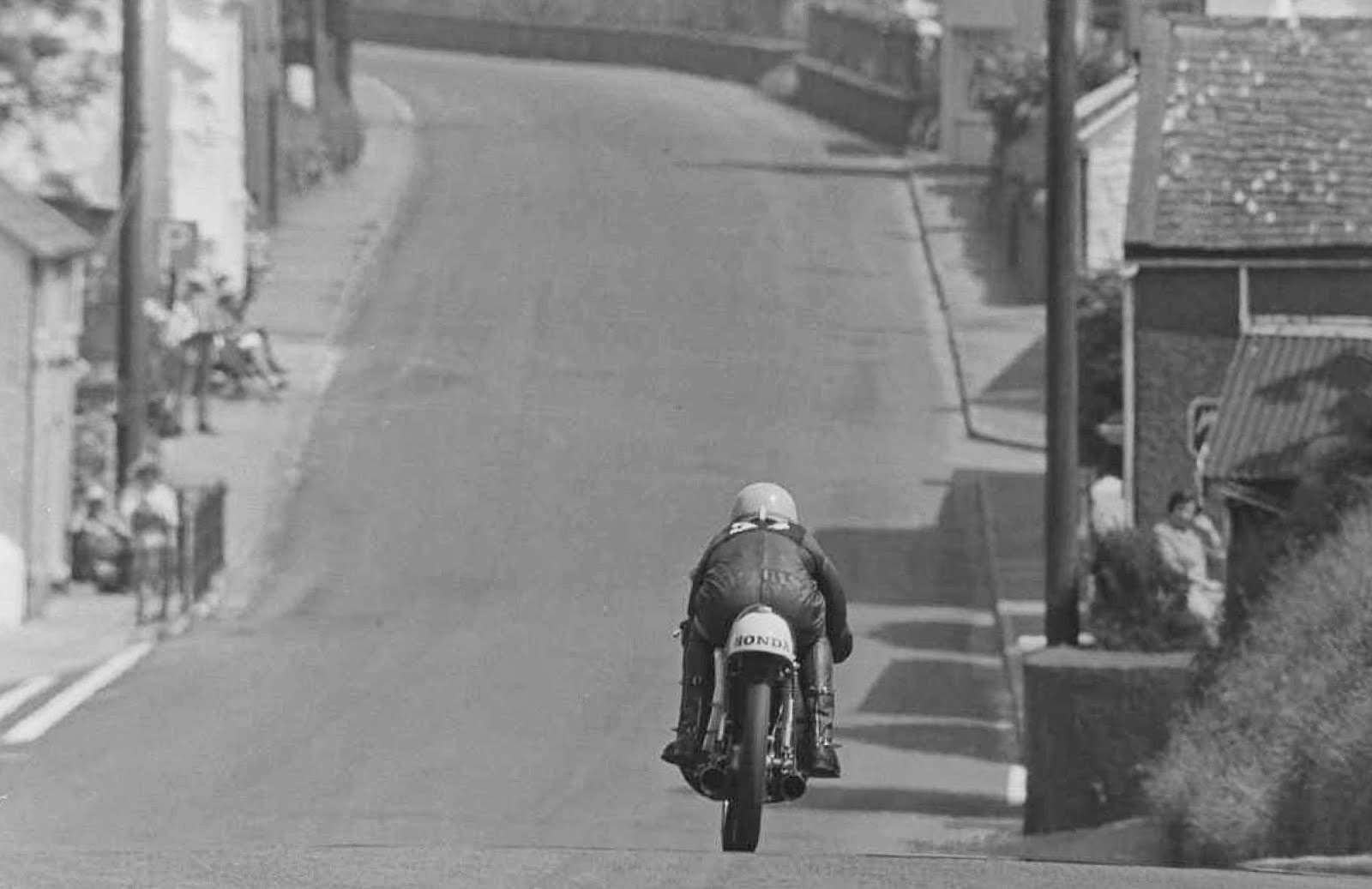 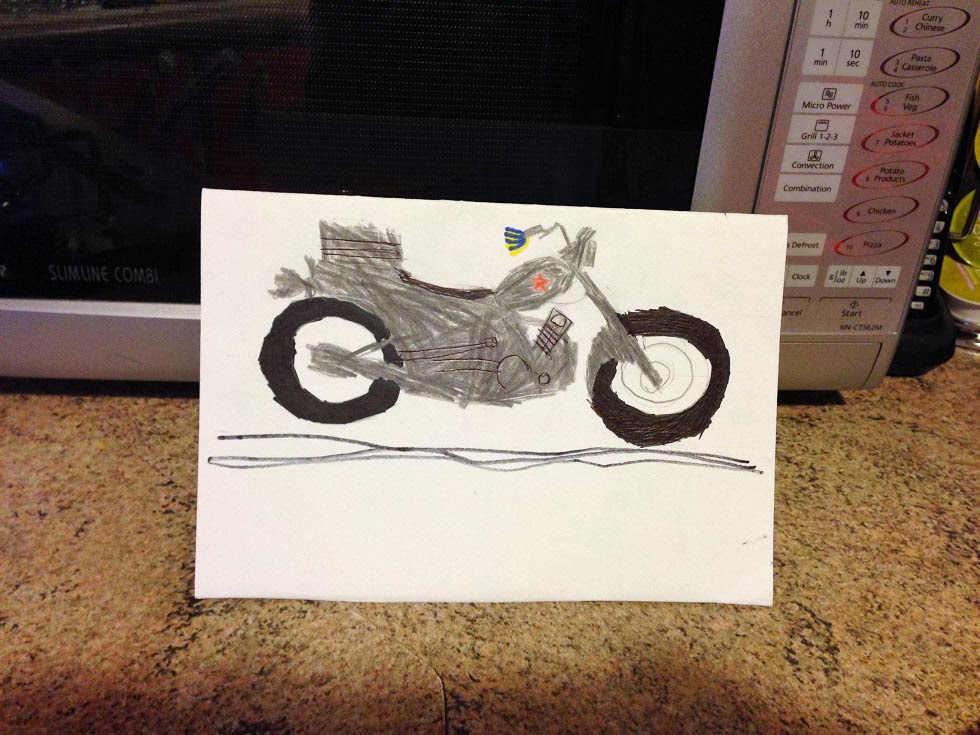 My nephew, who is seven, and from Canada, sent me a lovely homemade thank-you card with a drawing of a bike on it. My brother has obviously mentioned my fondness for old Eastern European bikes as it has a big red star on the tank.