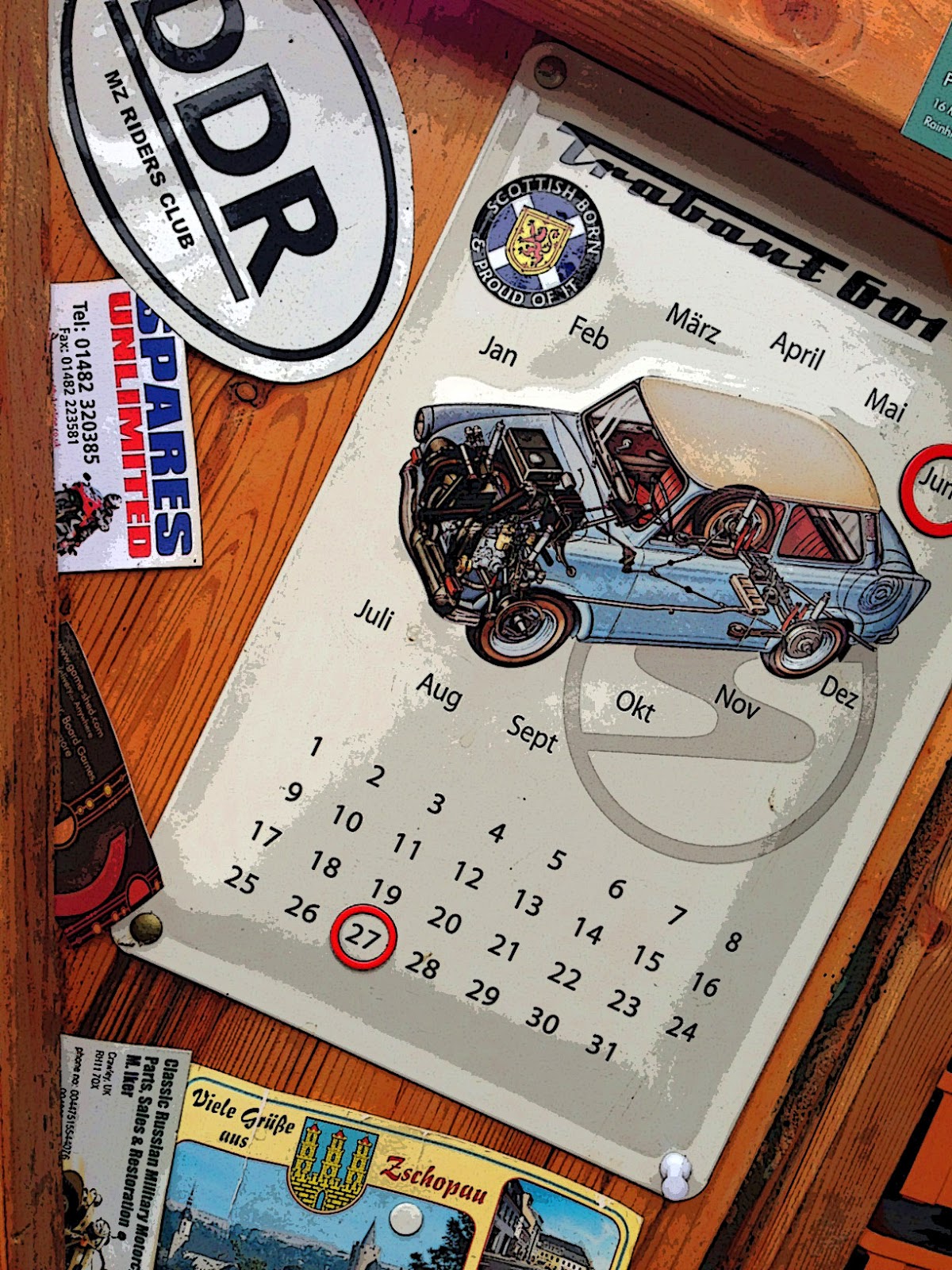 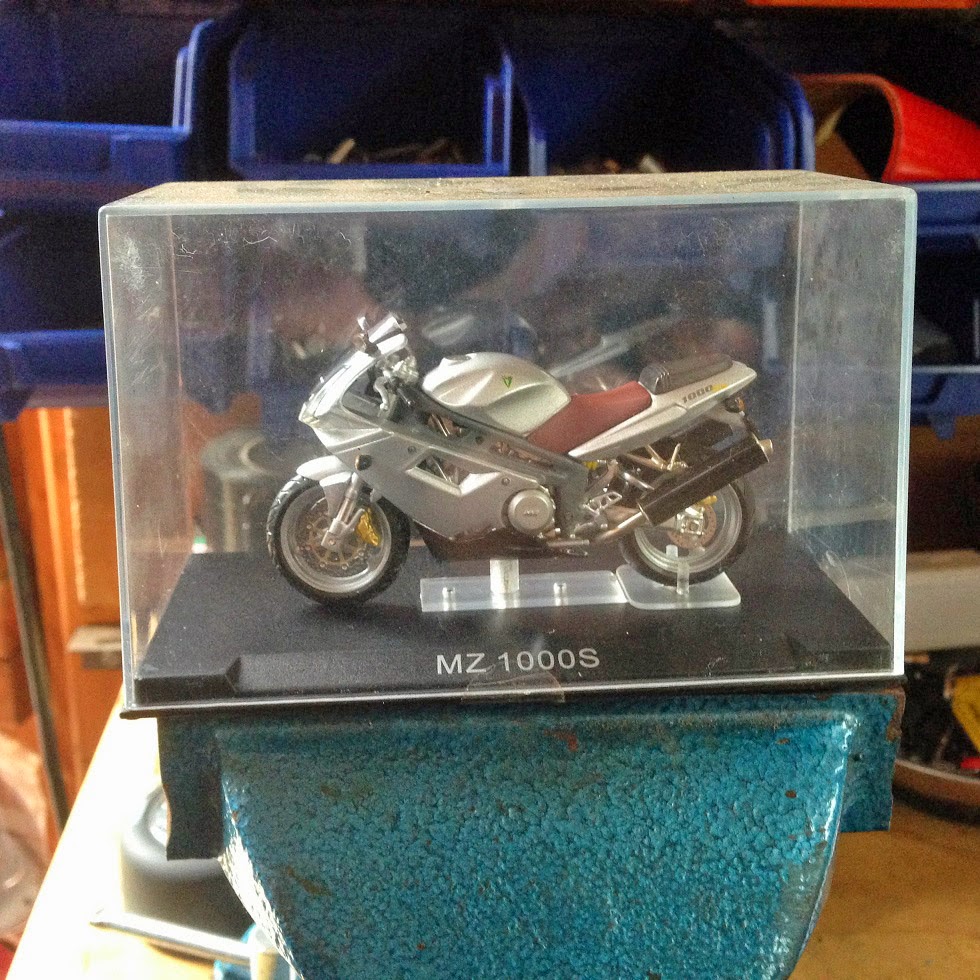 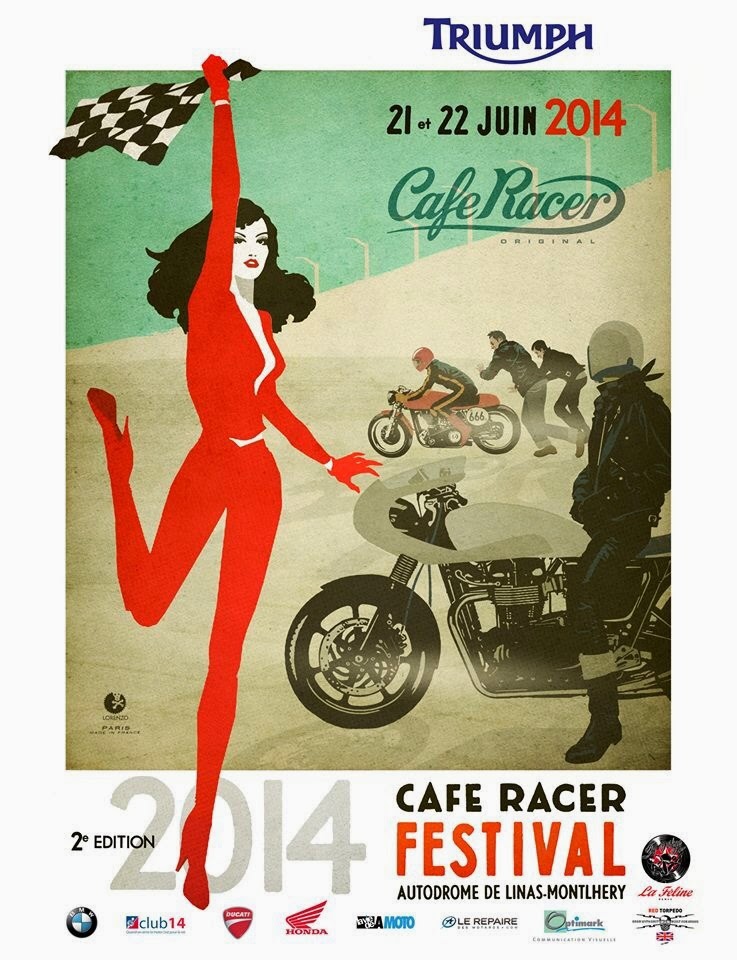 A Little Bit of Politics 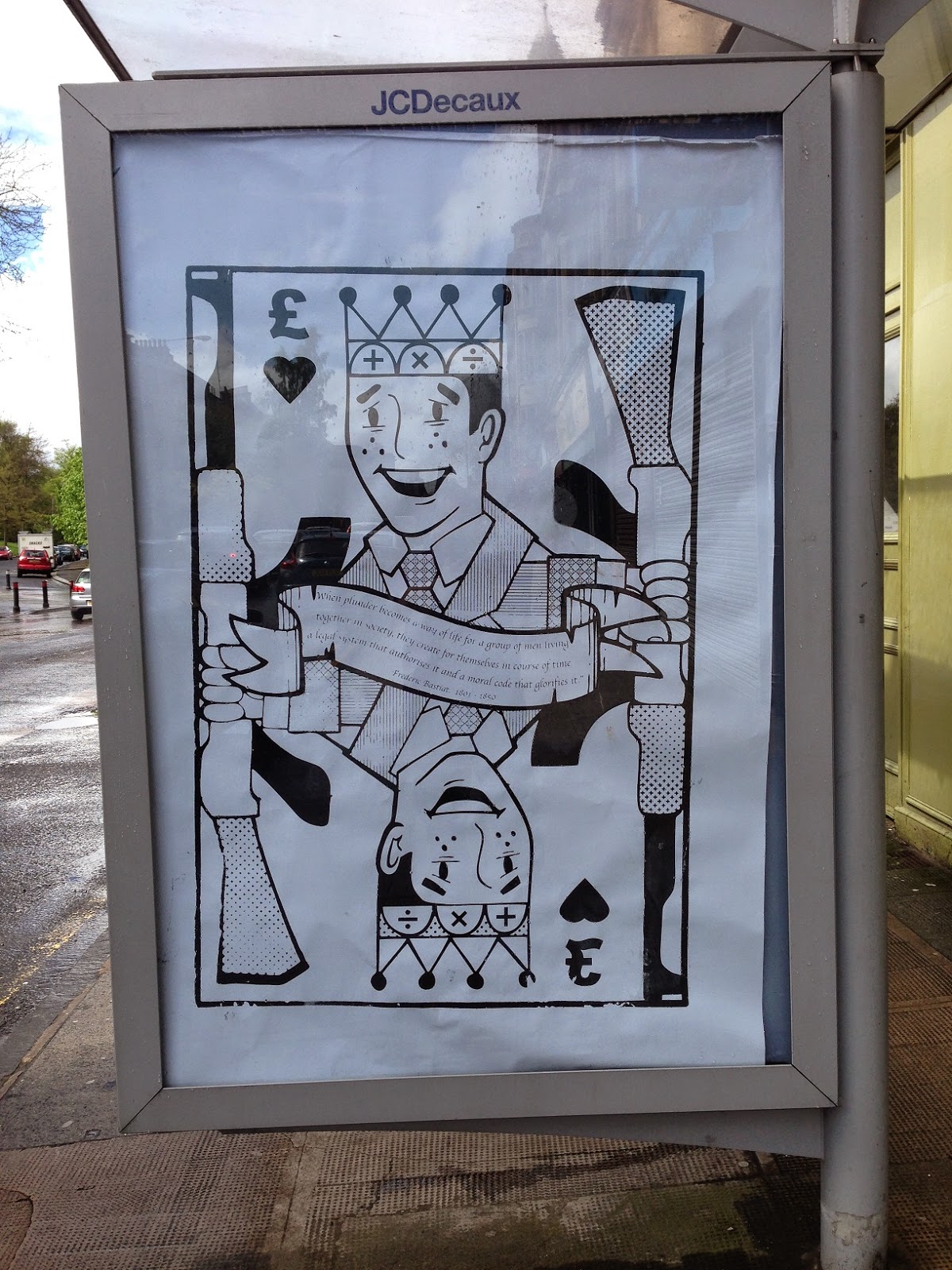 “When plunder becomes a way of life for a group of men living together in society, they create for themselves in course of time a legal system that authorises it and a moral code that glorifies it”

(Spotted on a bus shelter in the west end of Glasgow) 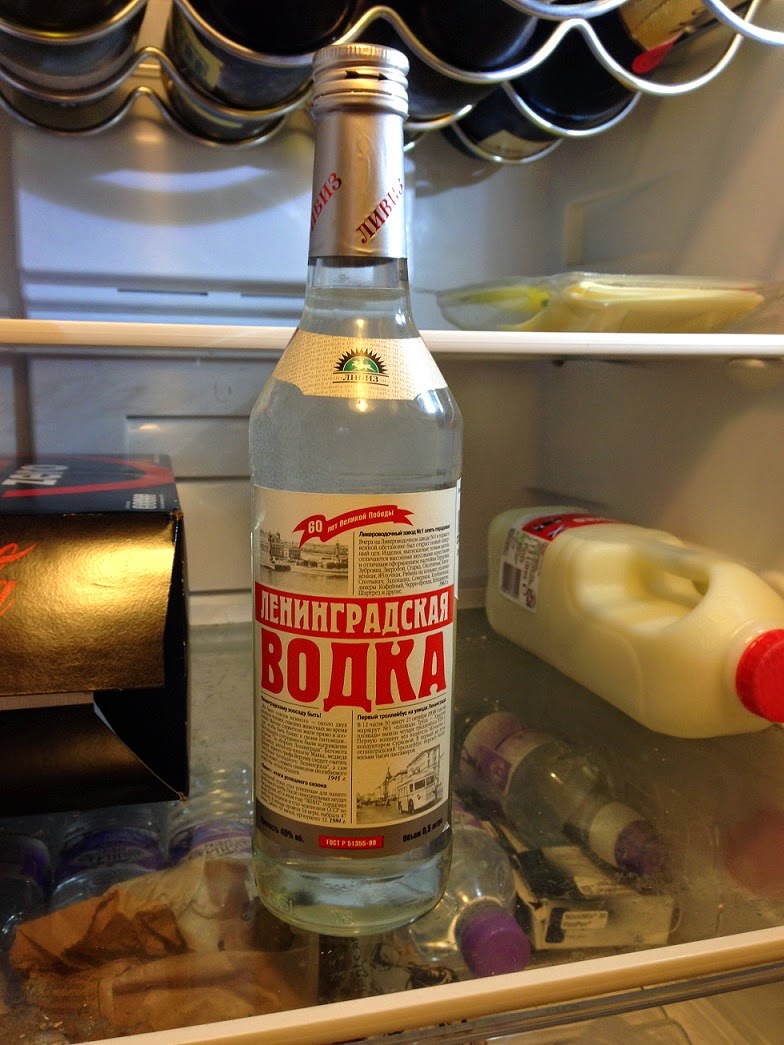 I found this bottle of genuine Russian vodka in the back of a cupboard recently, having forgotten all about it. I bought it when I was in St. Petersburg about seven years ago. If nothing else, it proves that I'm not yet an alcoholic. 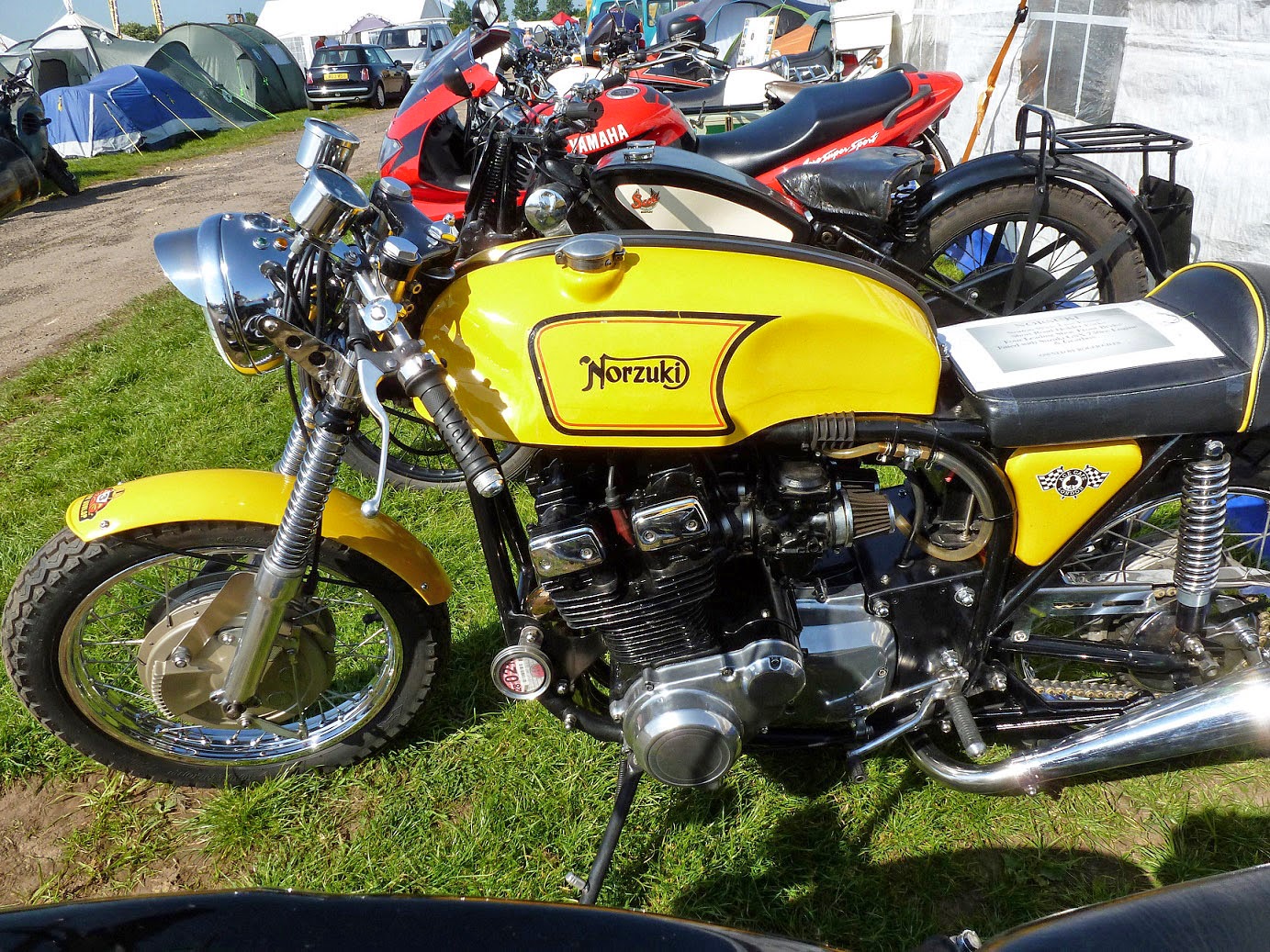 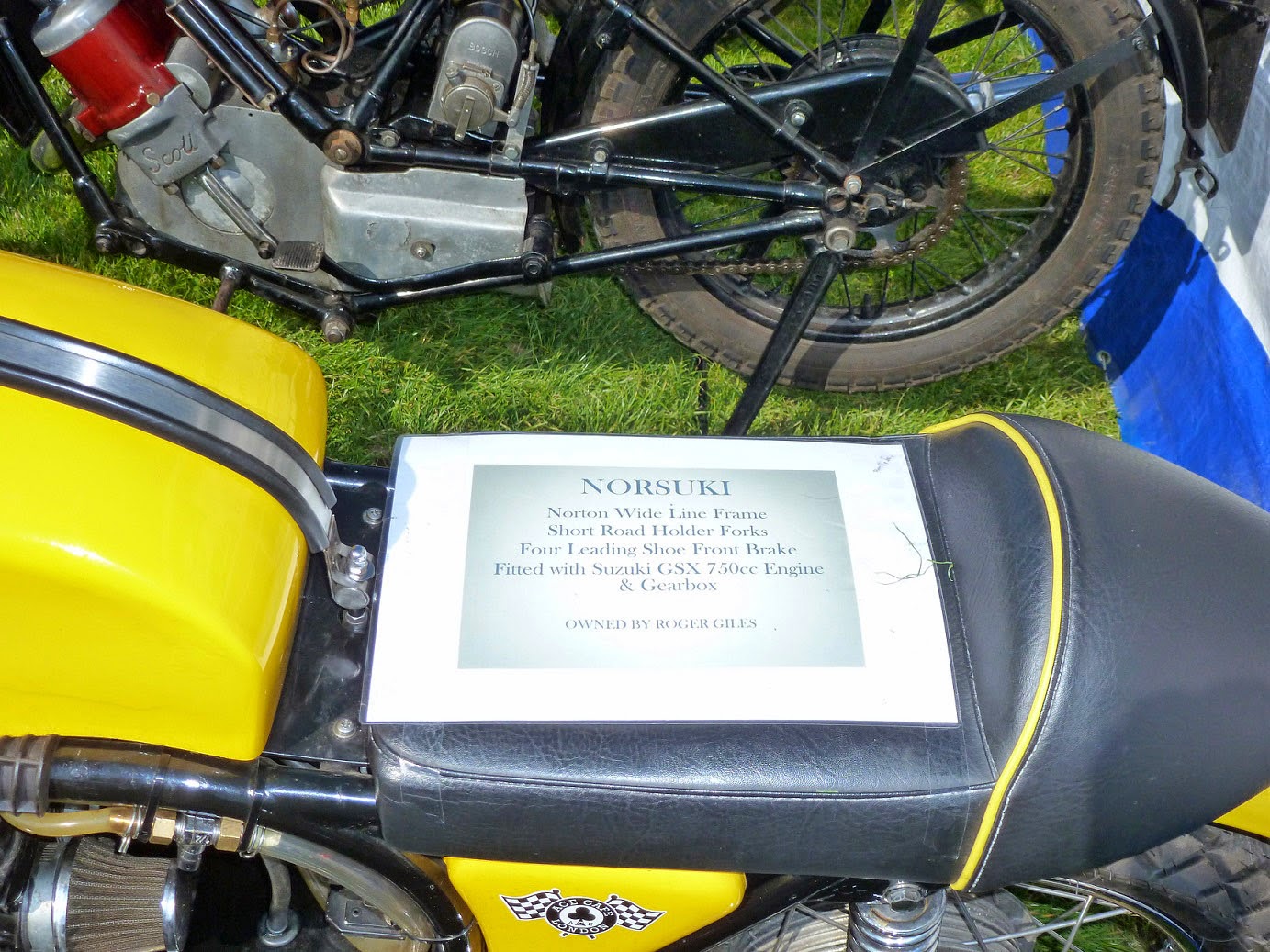 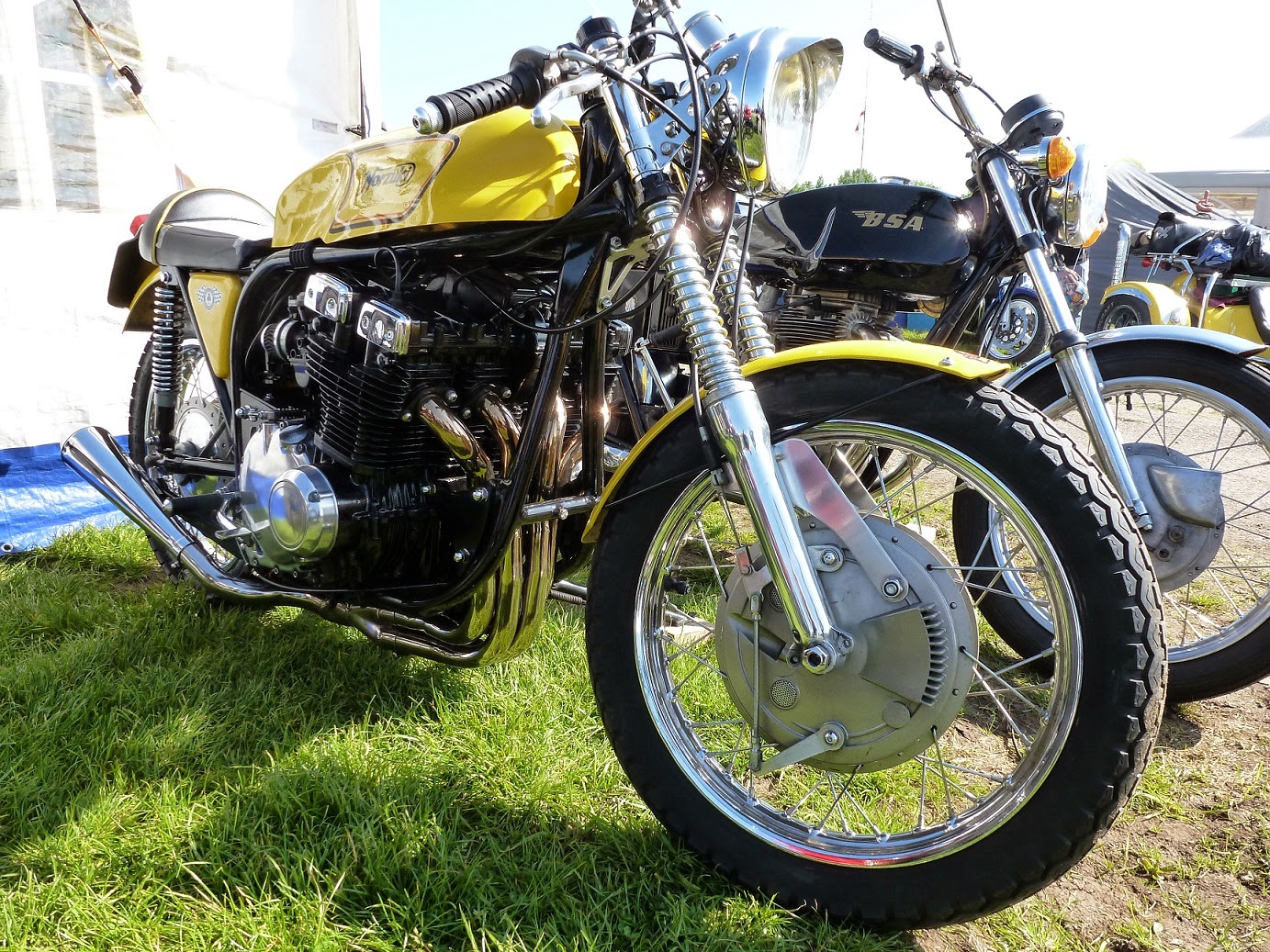 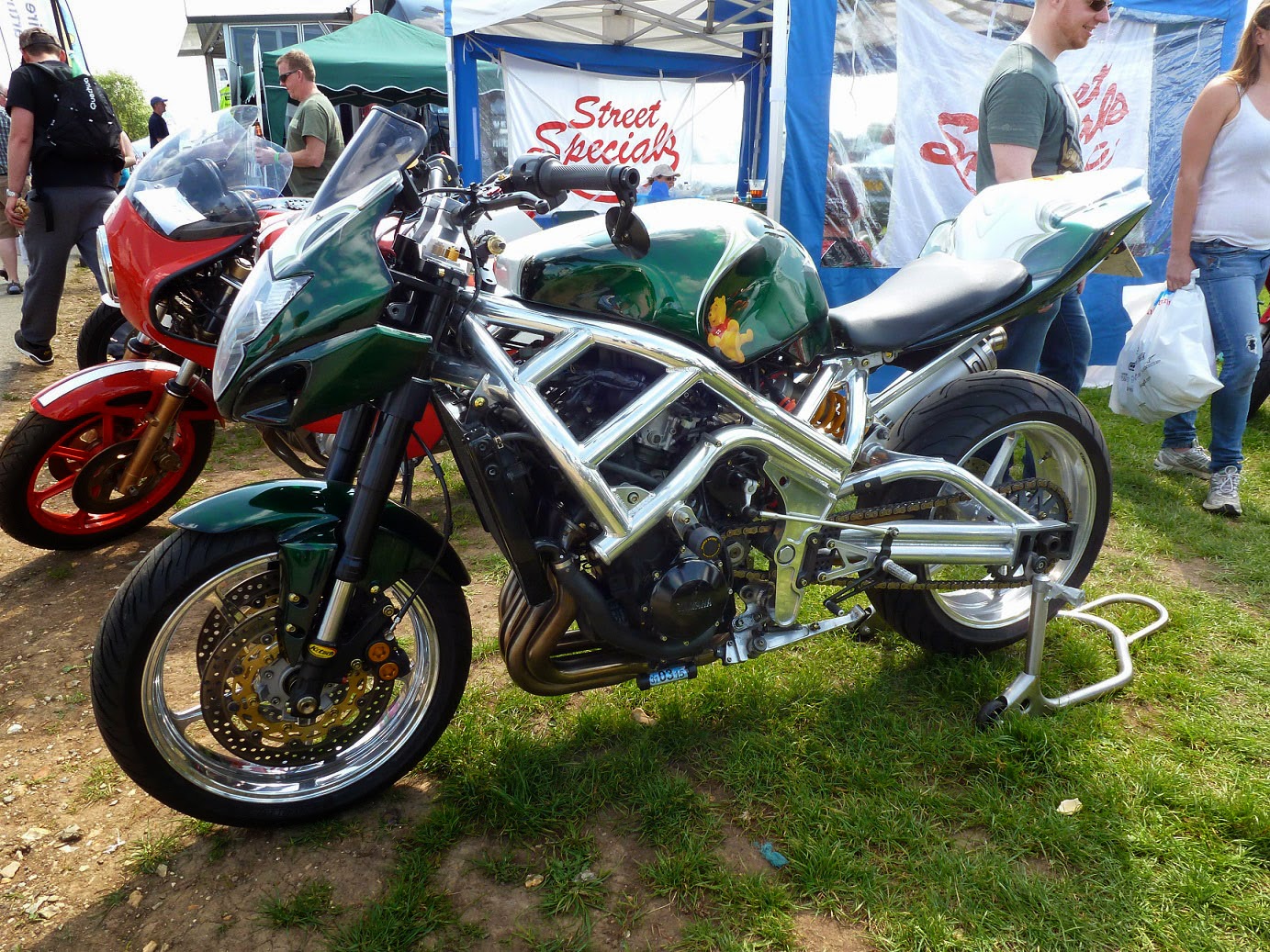 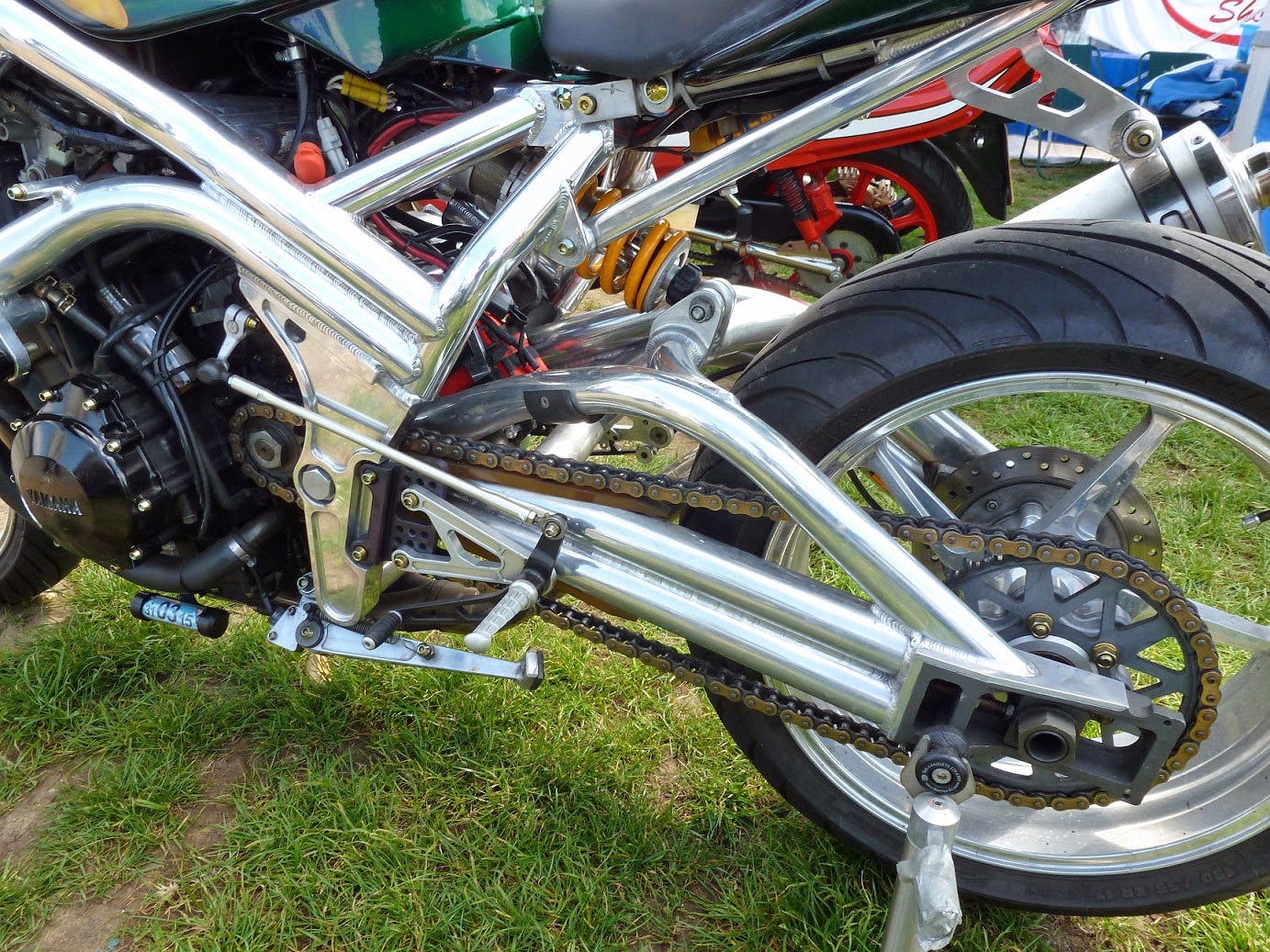 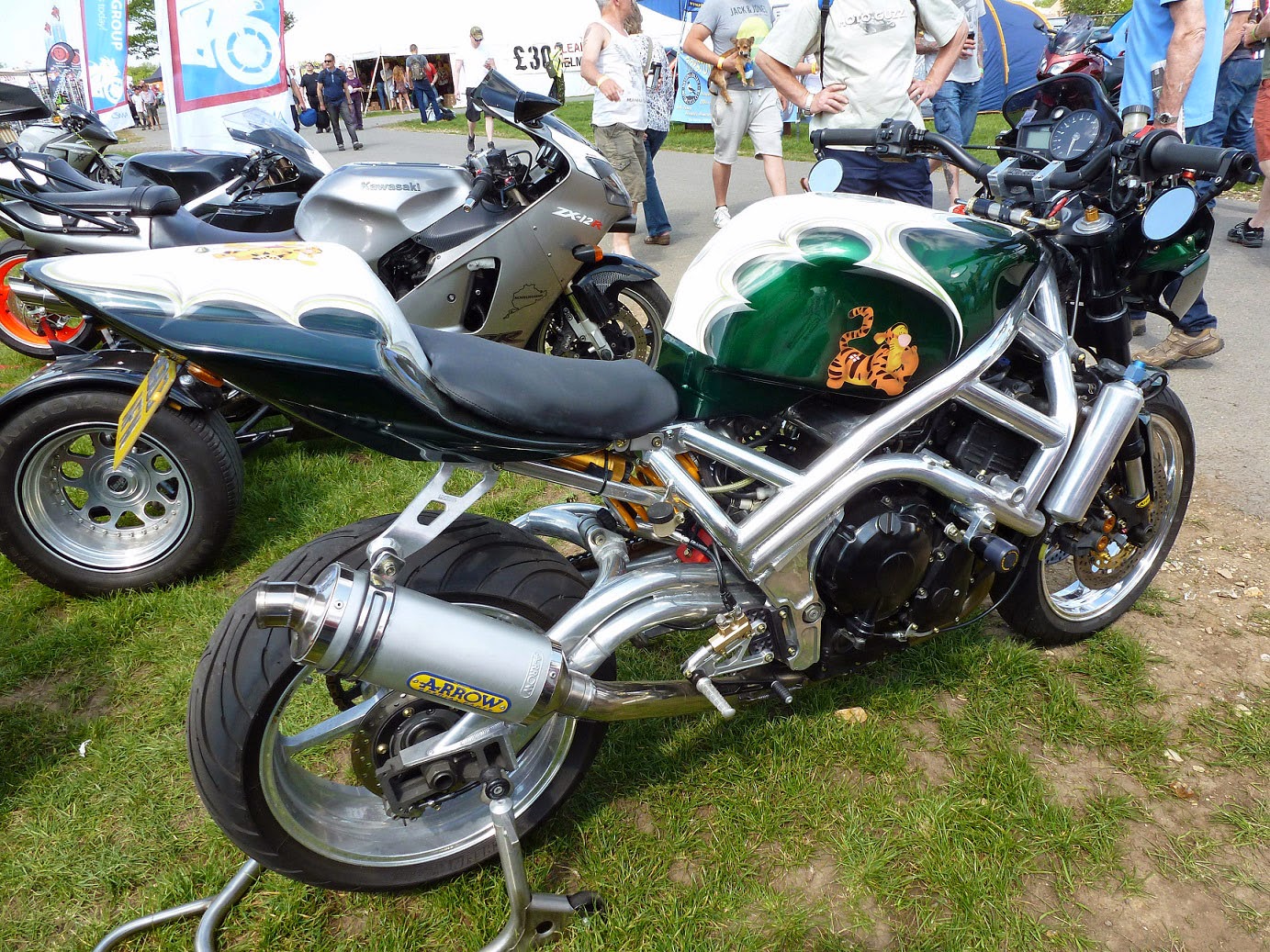 Another motorcycling weekend at Applecross in the Scottish Highlands.


Bit of a problem this year as the Flower Tunnel café-bar on the campsite had closed for some reason. When we asked about this the answers we got didn’t make much sense, to be honest.

However, it meant rethinking our plans for the weekend as we had been planning on eating there and avoiding the pub, which gets far too busy in the evenings. The food is excellent, but there's never enough room. So, the pub it was then.

A generally lazy few days, with only Stuart and Other Terry kitting up and going for a spin on the Saturday afternoon. 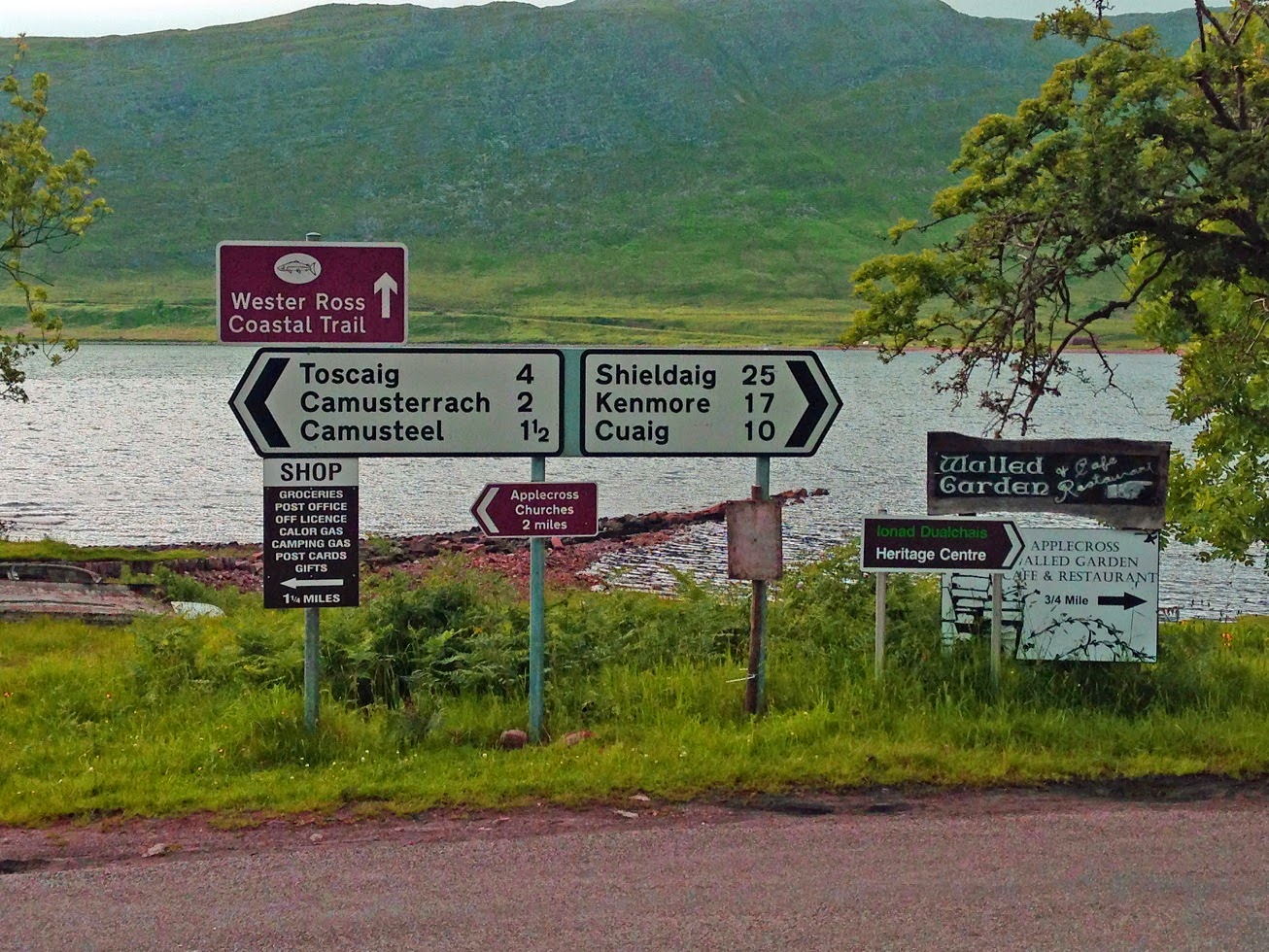 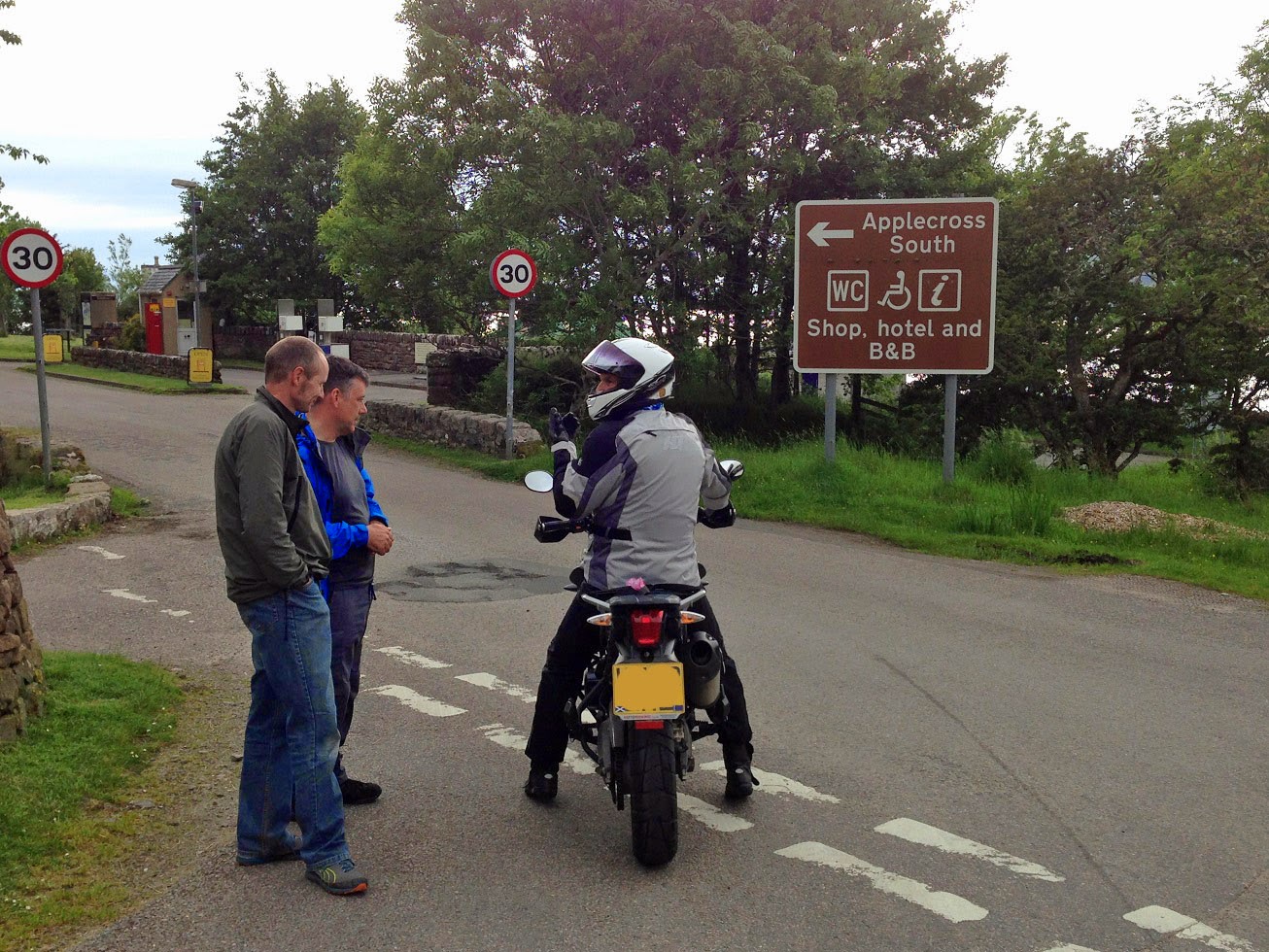 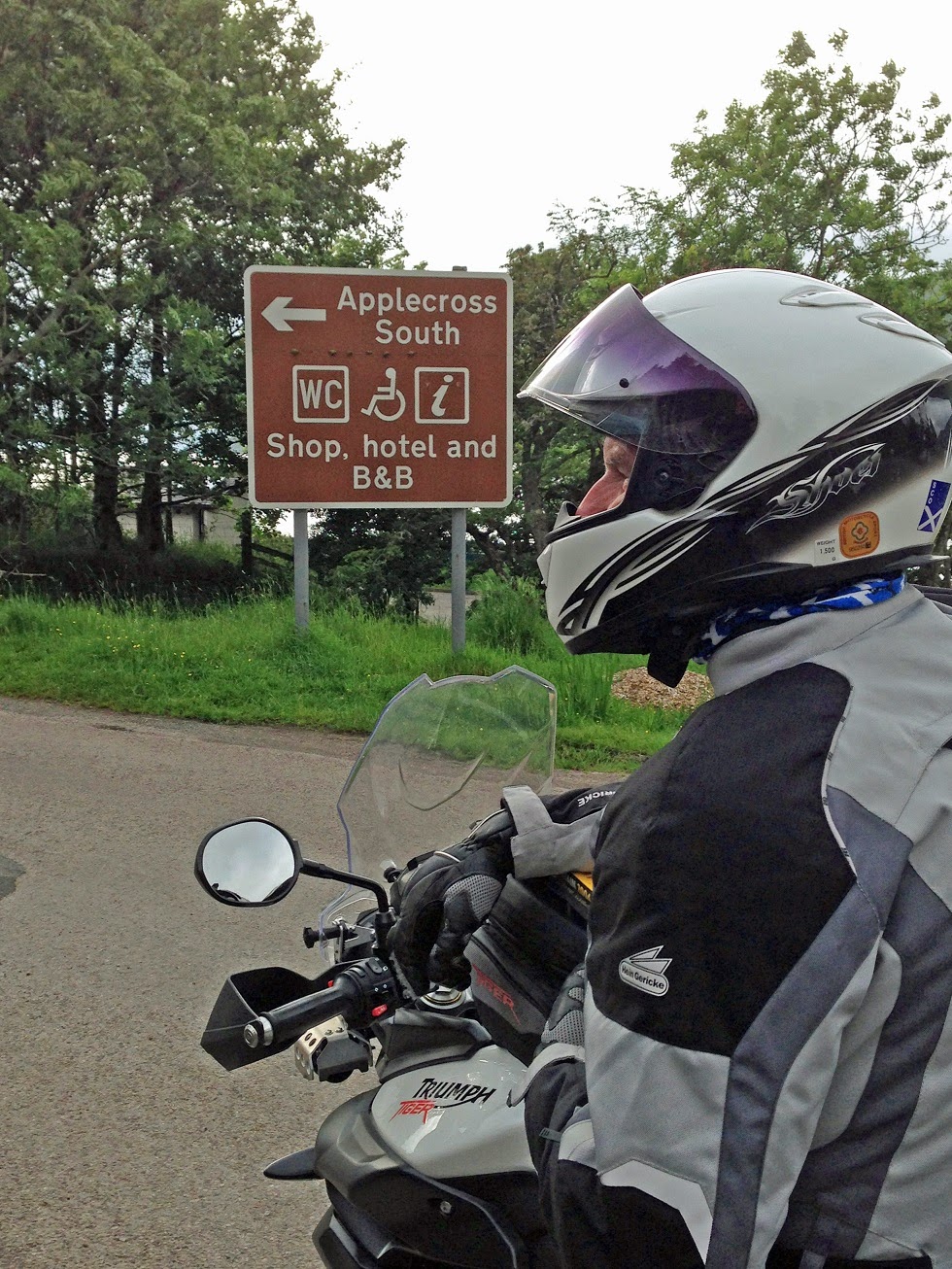 As usual, the weather was a bit unpredictable. Bright and sunny one minute, drizzly rain the next.  Not to worry, sometimes it’s just good to get away for a few days. 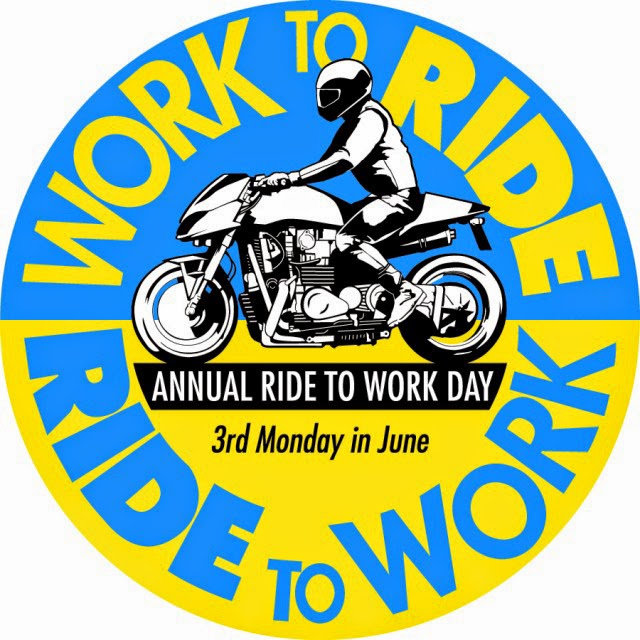 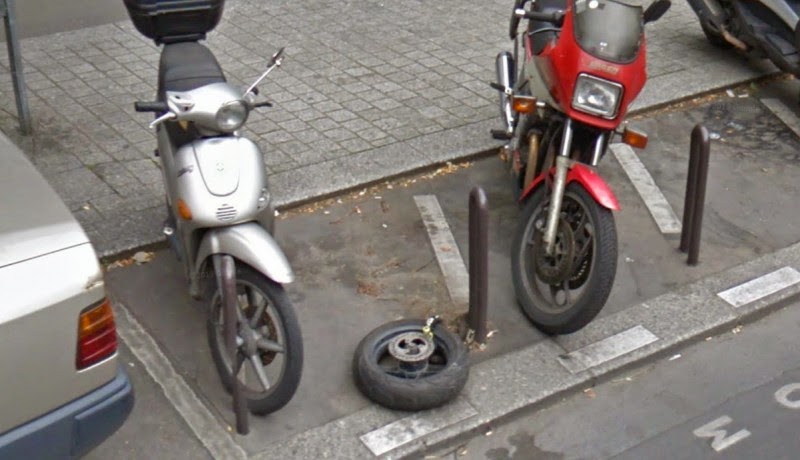 If they really want your pride and joy then they're going to get it. 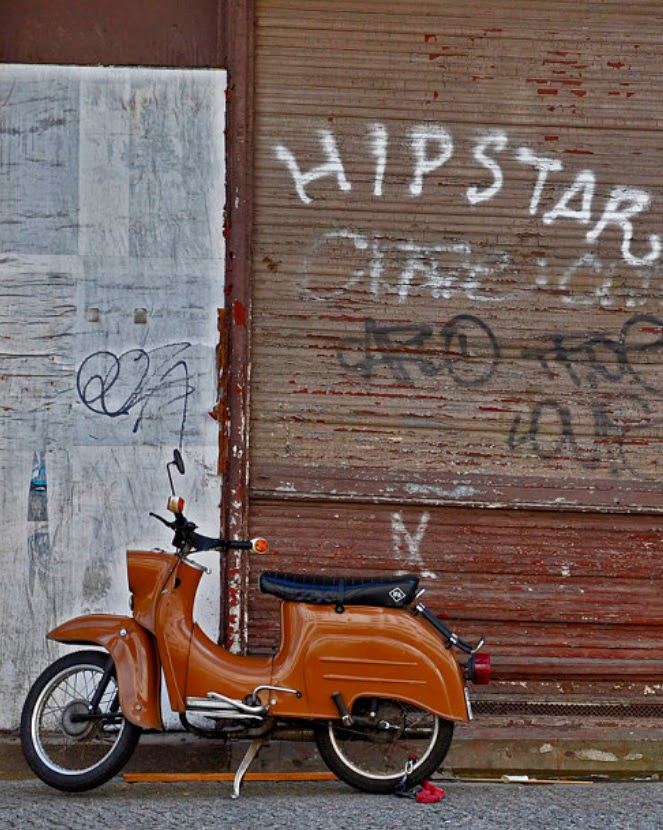 This is a Simson KR51 Schwalbe, produced in the hundreds of thousands at the factory in Suhl in the former DDR.

They've since achieved something of a cult status and I've always somewhat fancied one of these wee 50cc machines, but suspect that I'd look like a circus clown riding one.


A quick word of warning for anyone who has fitted a Motobatt gel battery. Each battery has two multi-position terminals that you fit to suit the bike it is to be placed in, which is a great idea. However, it seems that the bolts supplied with the battery are prone to working their way loose and, as the terminals are themselves threaded you don’t have lock-nuts fitted. 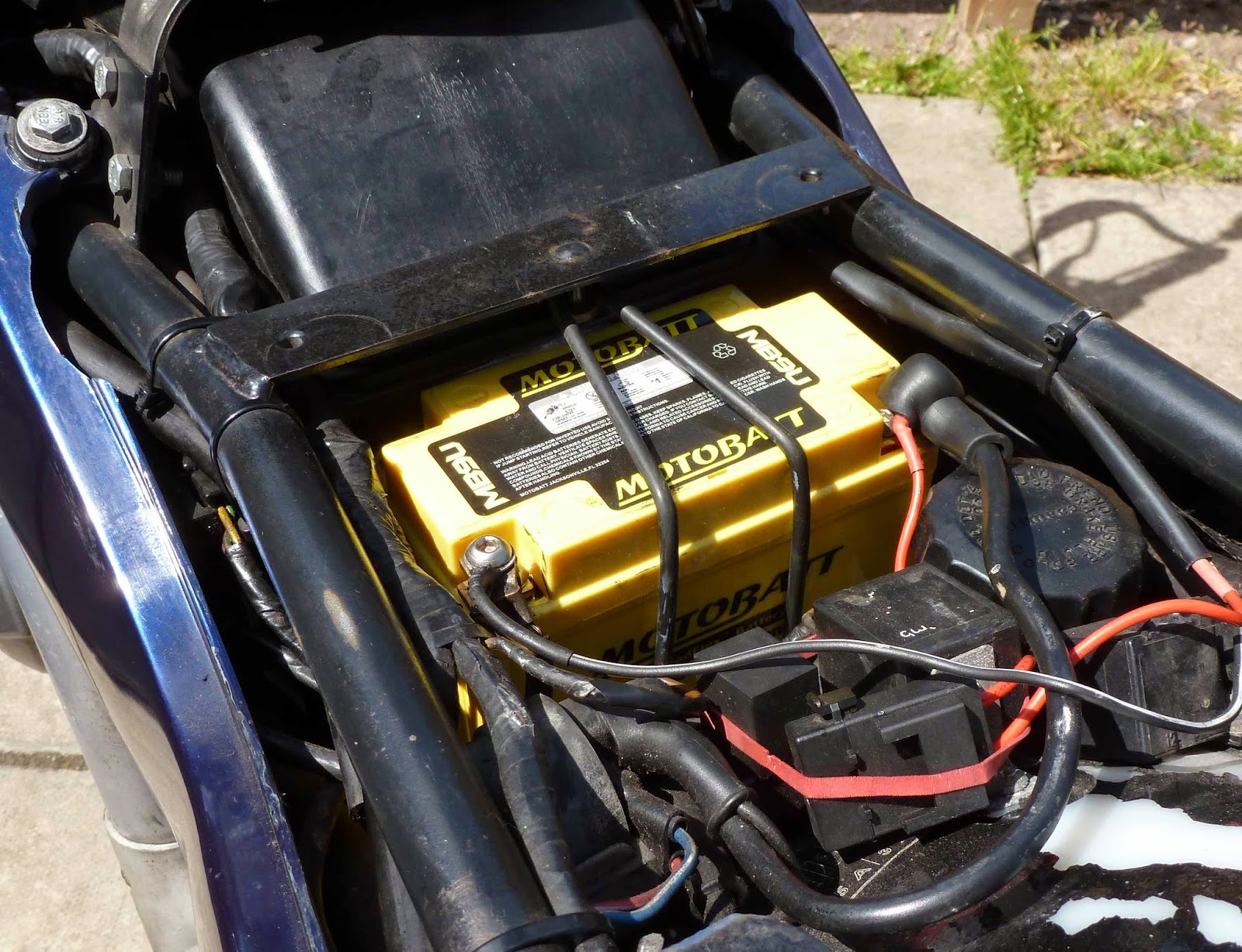 I was coming home last week and the Tiger kept stuttering and losing power, although never actually stopping, and the speedo/rev-counter were going wild. I nursed the bike back home and did a quick online search fearing the worst, ie. something expensive had gone wrong. First site I checked suggested that I check the battery connections, another couple seemed to think that this was a common problem for anyone running this make of gel battery.

So, this morning I took the seat off and started the bike up. Seemed to be running fine until I jiggled the battery a bit and the engine cut out. Did the same thing again and once again it cut out. On closer inspection it turned out that bolts on both terminals were slightly loose. When I jiggled the leads, or when I hit a bump when out on the road, the battery was being disconnected, if only for a fraction of a second leading to the poor running and the wonky clocks.

I tightened everything up and it seemed to run just fine, so I went for a long run today and everything went smoothly.

The answer would seem to be longer bolts and a couple of lock-nuts. If you've got one fitted I'd give it a quick once over just to be on the safe side. Don’t say that you haven’t been warned.