Barr’s Irn Bru: Apparently Scotland is the only country in the world which sells Coca-Cola where Coca-Cola isn’t the number one best-selling soft drink.

Remember Where We Parked 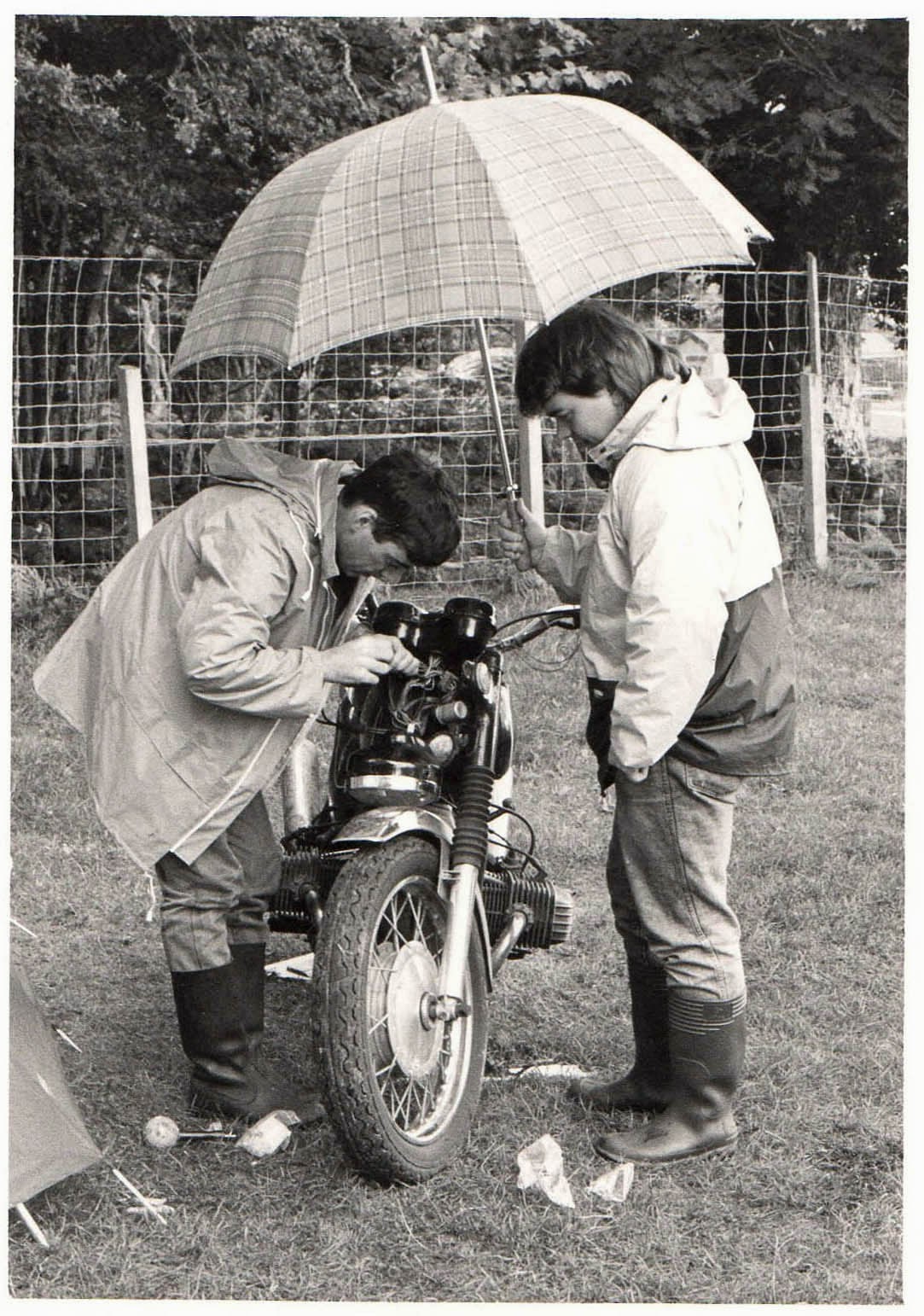 Uncle Norman, owner of youcan'ttouronasingle, fitting a set of aftermarket indicators to my Dnepr MT11 on the campsite at Applecross, Wester Ross about 1992. We would have been there for the MZ Riders Club Scottish Rally.

The photo may be in greyscale, but there is a distinct lack of grey hair in evidence!

Email ThisBlogThis!Share to TwitterShare to FacebookShare to Pinterest
Labels: MZ Motorcycles, Out & About


I've often been asked by non-motorcycling friends, and ones who don't go to rallies (what our European cousins call a treffen, there being no motor sport involved) what the attraction is, and what it is that we actually do? 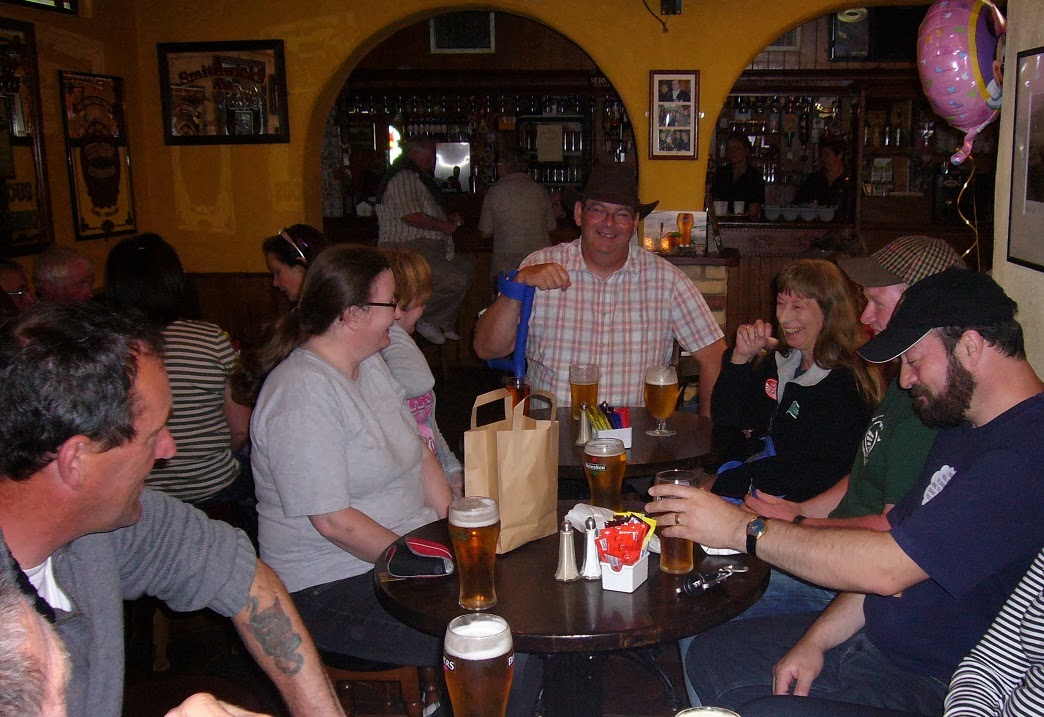 My usual answer is something along the lines of, "Do you ever go out to the pub with your friends for a drink and a chat?" To which the answer invariably is, "Yes". Well, so do I. The only difference is that the pub I go to is a couple of hundred miles away and I usually end up sleeping in a tent at the end of the night. 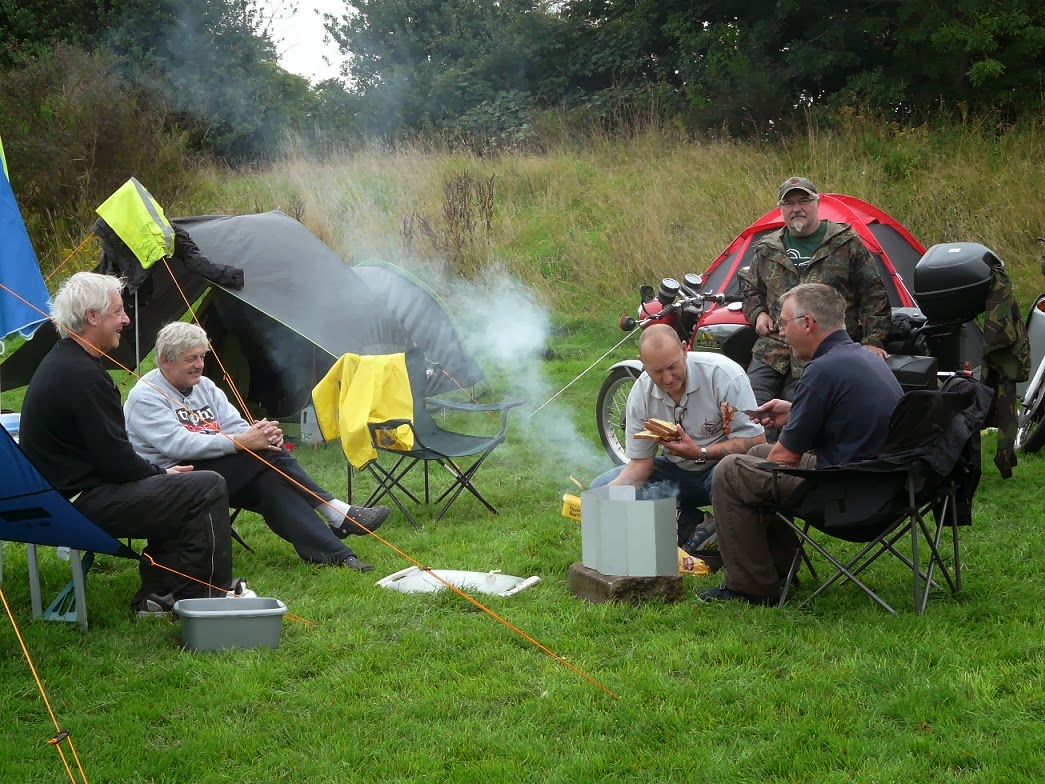 I used to spend most of my weekends travelling around and attending loads of rallies. I've even got awards for attending more than any other club member in a calendar year. These days I tend to make one foray overseas and limit my weekends away to a few here and there.

Email ThisBlogThis!Share to TwitterShare to FacebookShare to Pinterest
Labels: Camping, Miscellaneous, Out & About, Rally 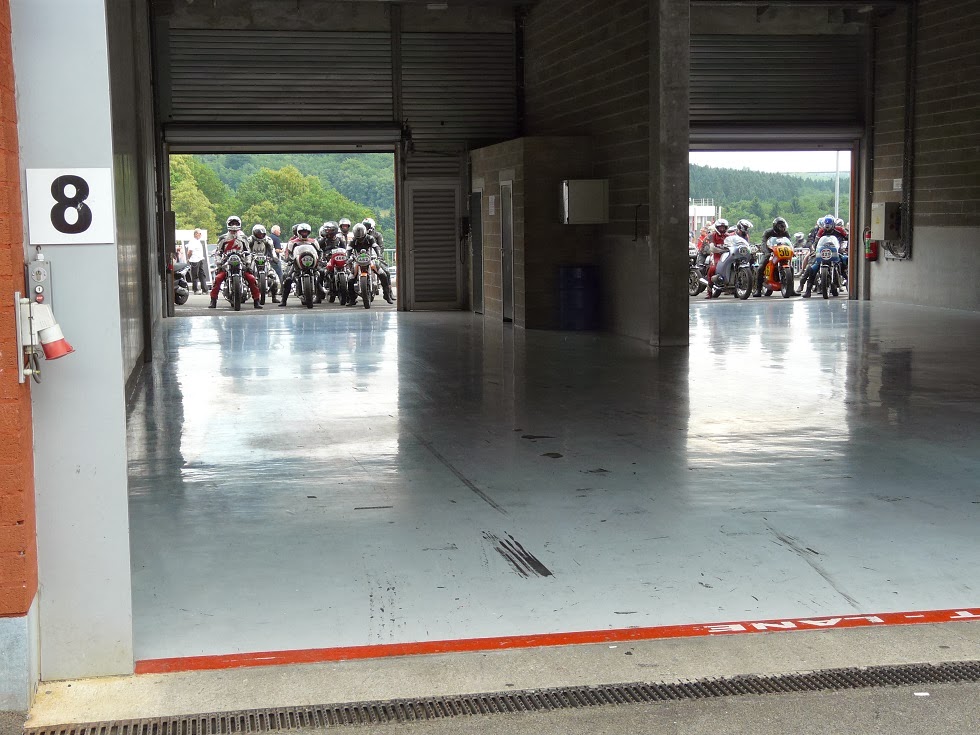 Email ThisBlogThis!Share to TwitterShare to FacebookShare to Pinterest
Labels: Old Bikes, Out & About, Overseas, Racing, Sport 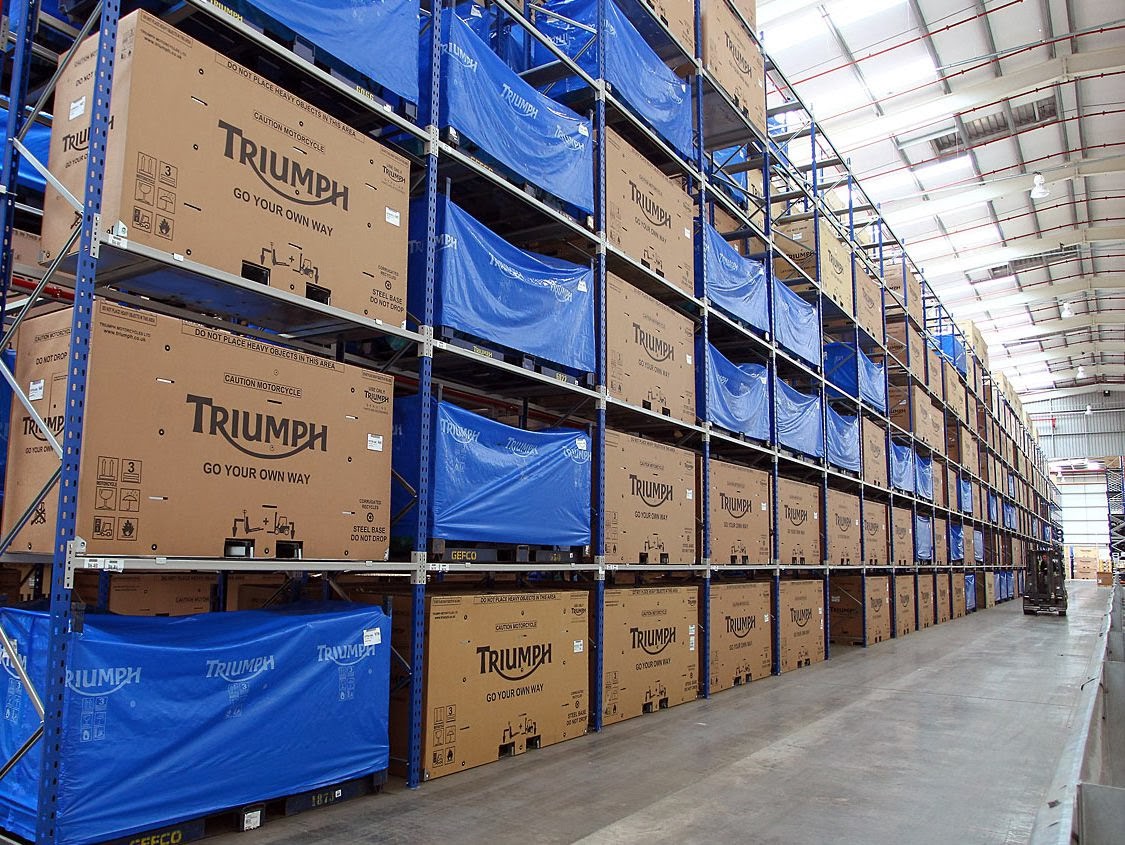 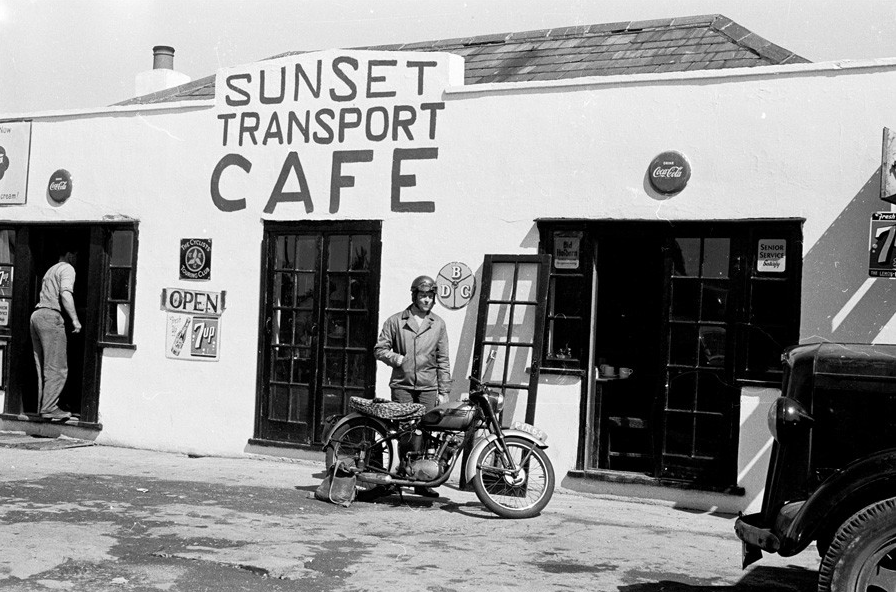 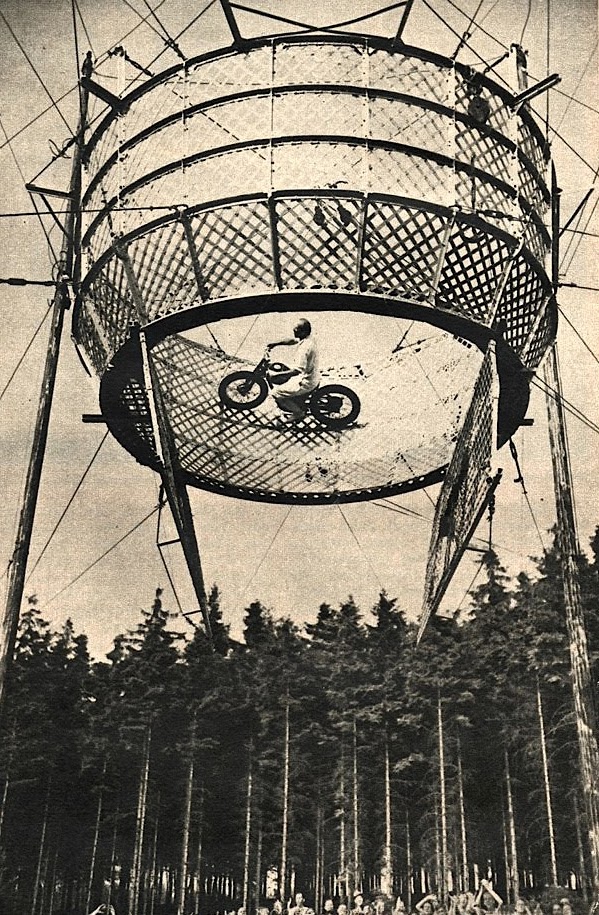 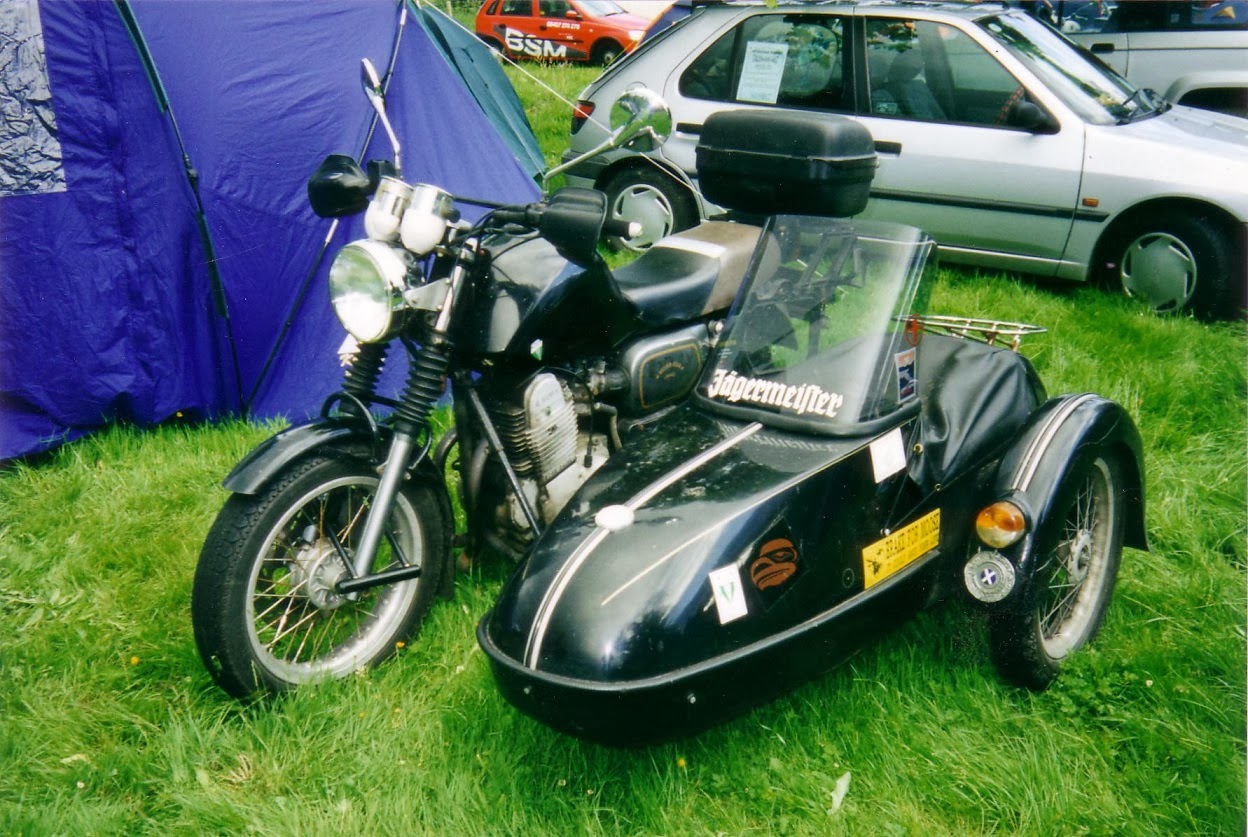 My old sidecar outfit. The only MZ Dark Star in existence.

This started life as an MZ Silver Star, which had a 500cc Rotax engine mounted in an ETZ chassis with the frame being used as the oil-tank. Single disc brake on the front and a drum on the back. Adequate, but could have done with a bit more bite. It was hitched to a Watsonian Stratford sidecar.

It would cruise along between 65mph - 70 mph all day. Fuel economy wasn’t too bad for an outfit, but if that is something that concerns you then maybe you shouldn’t be riding a sidecar outfit in the first place.

Loads of small modifications, as well as car wheels and a bigger fuel tank. All the silver stuff was eventually replaced with black, although I notice that the visible side-panel is still original equipment at this point. As everyone kept commenting on how little of the bike was actually silver I had some decals made up which read ‘Dark Star’ after the film of the same name

It was eventually broken up for spares after losing an argument with a bus about who had right of way.

Coming Out To Play?

View From The Saddle 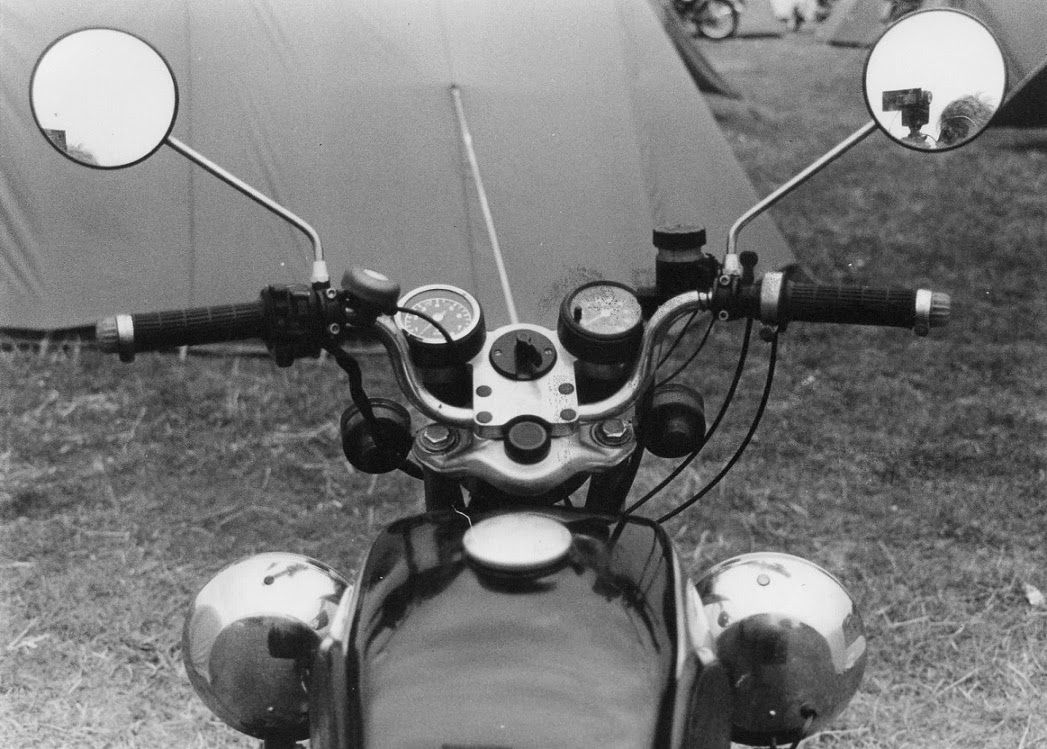 
The latest acquisition for the Dnepr is a set of MZ luggage rails. I bought these on eBay, they are brand-new replicas manufactured in Turkey by Kanuni Kombassan (who also used to produce a range of two-stroke MZ motorcycles for a while). The folding bottom part means that you can load them with anything from suitcases to jerry cans. 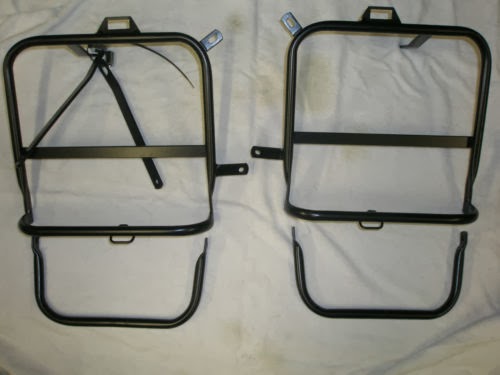 They have a definite ‘period’ look and I reckon that they will suit the overall plan I have going forward for the bike.

Needless to say, they will need to be persuaded to fit, but that's a problem for another day.

Judging A Book By Its Cover


A few years ago I posted a review of a book, “Sparring with Charlie: Motorbiking Down the Ho Chi Minh Trail” by Christopher Hunt. 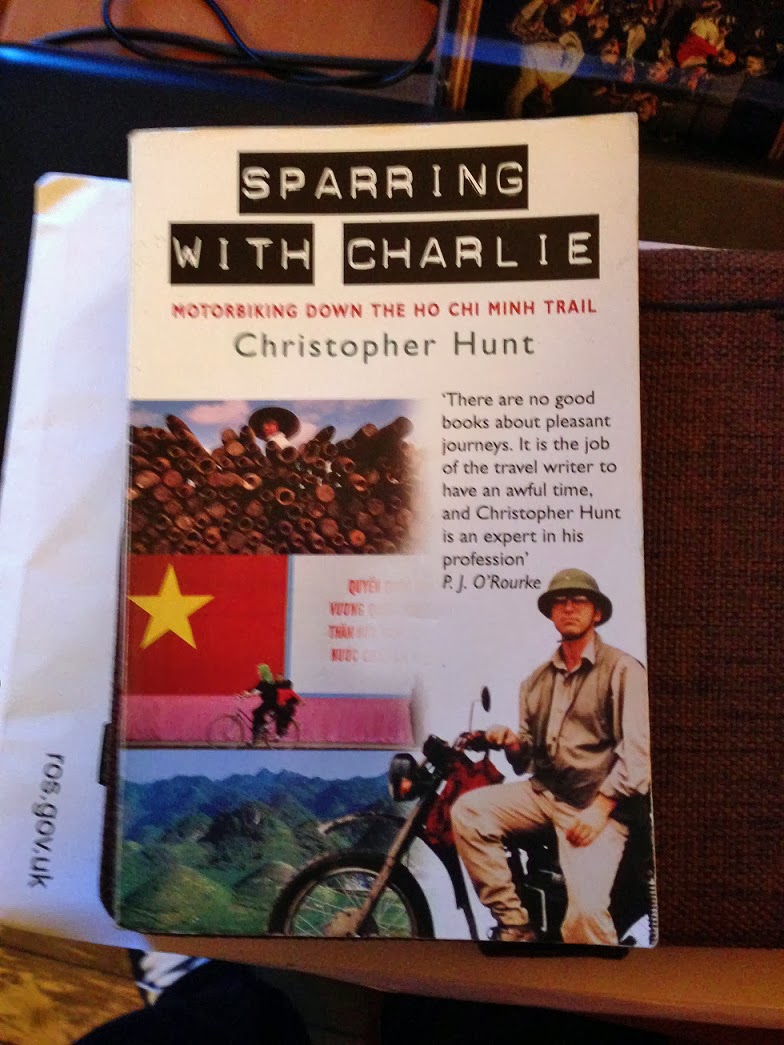 Having lost my copy (Note to self: never lend people things that you really want back), I recently bought myself a new copy and was impressed by the wickedly self-deprecating blurb that they chose to have on the front cover. 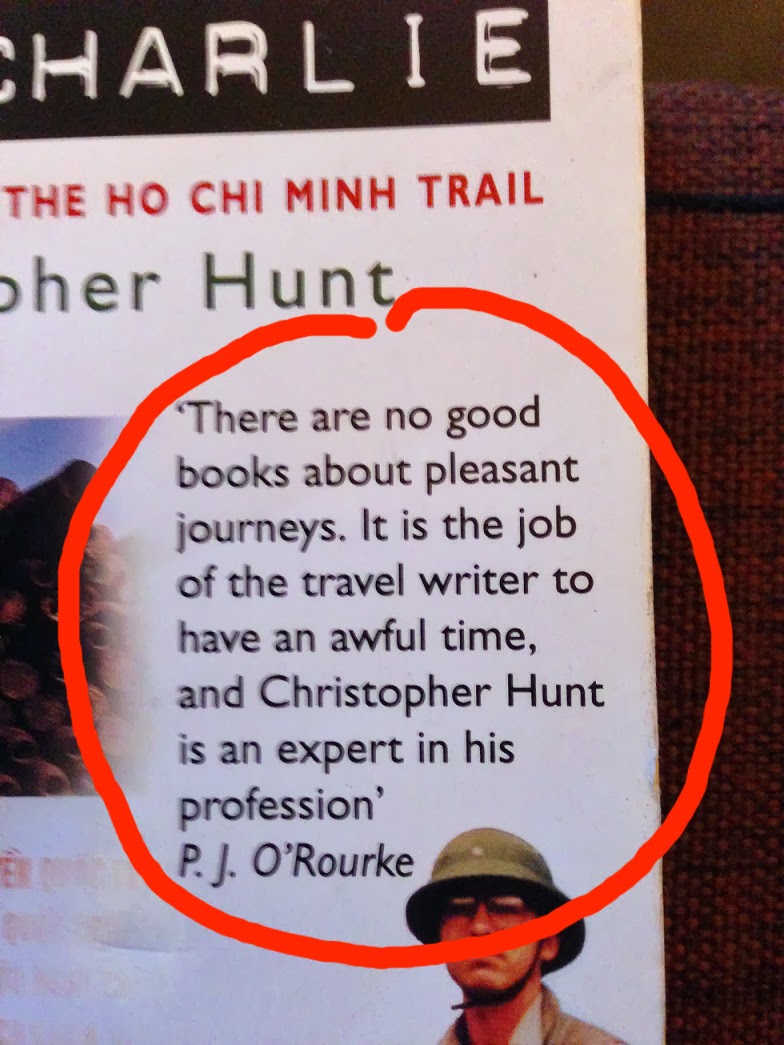 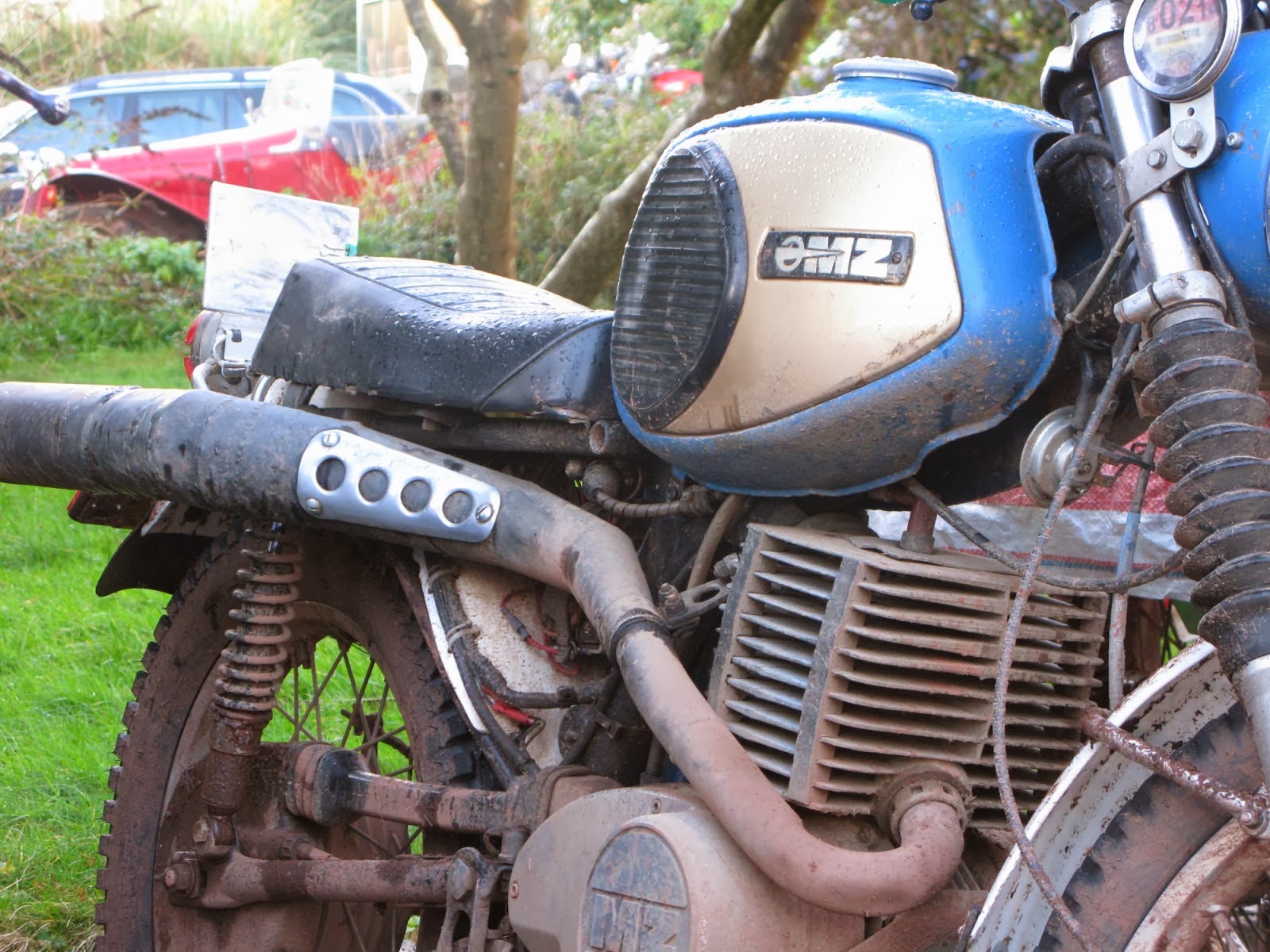 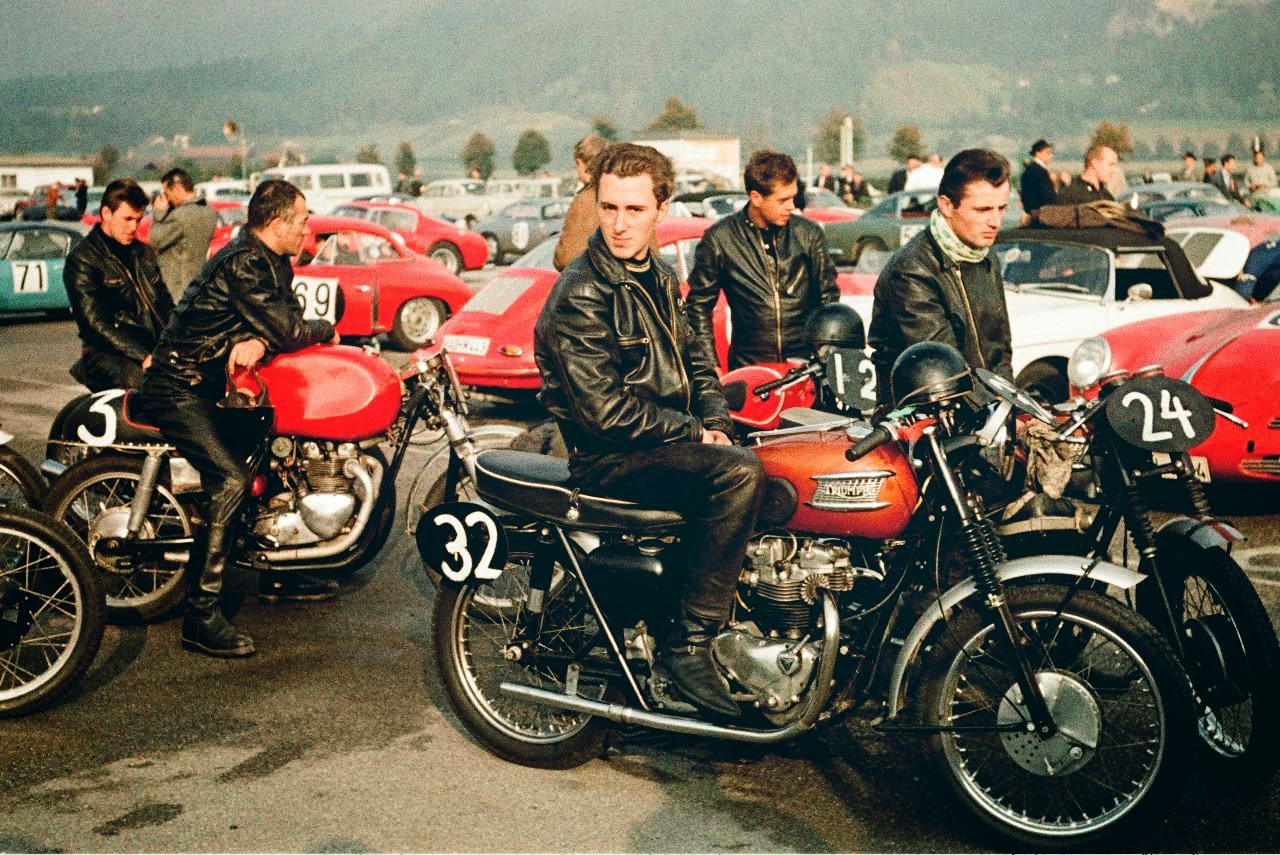 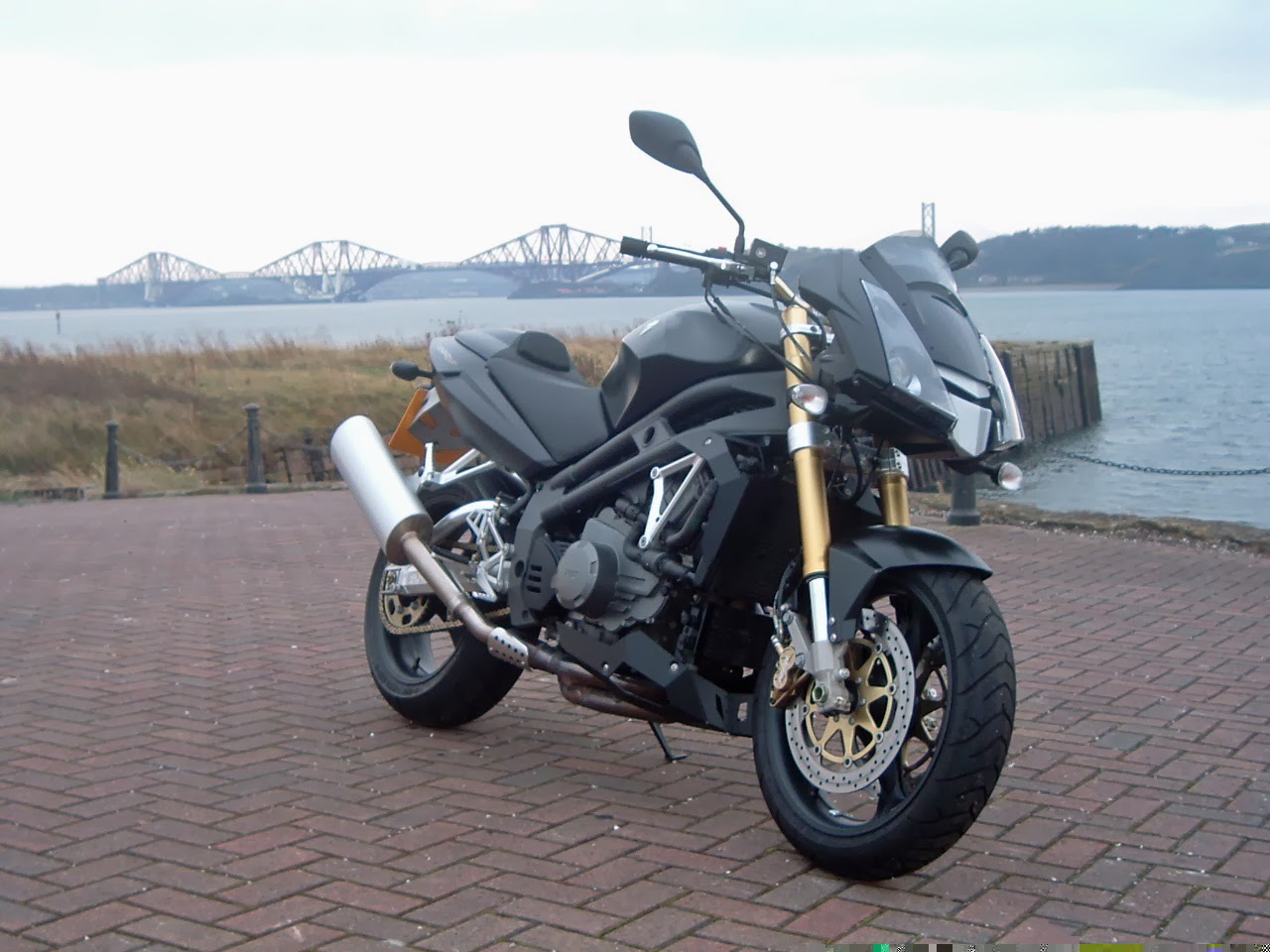 MZ 1000S with the Forth Bridge in the background.

(Picture from the Internet)