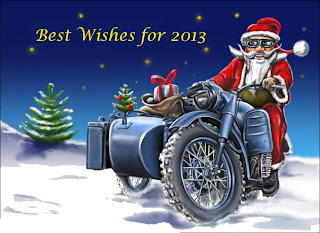 
As it's nearly the end of the year I though that I'd bring this year's photographic challenge to a conclusion. If you were with us from the off, the idea was to take a photo of your bike next to a number items and post them up for the rest of us to see.

So far only fjstuart and bridgeclub have posted their completed lists on their own sites, although I’m hoping that some of the rest of you managed at least a few.

I did a dry run in March, managing to complete the whole thing without travelling too far from home. At the time I did say that I might do it again, but this time venturing further afield.

Here are the photos from a number of trips later on in the year.

I have no idea why there are animal statues on the roof of this building.


(I sort of cheated with this one as I wasn't on the bike when I took it.
It says, "Those that know don't tell. Those that tell don't know")
I came across the above at the side of the road in what seemed like the middle of nowhere. I have been unable to find out anything about the who or the why, but assume it has something to do with 'The Troubles' as the road it is on straddles the border between the two Irelands.

Well, that's it over for this year. I might try something similar for next year as it gave me something to think about while I was out and about on the bike. Does anyone have any suggestions for some new things for next year? 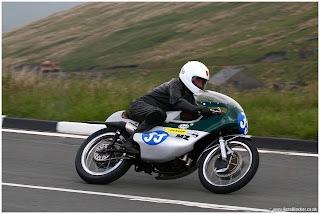 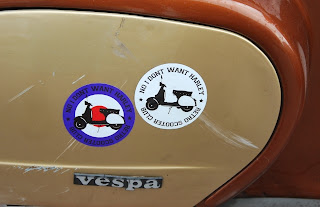 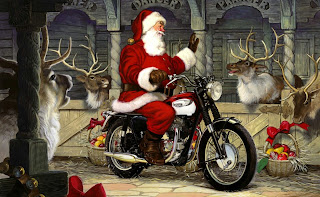 One of These is Not the Same as the Other 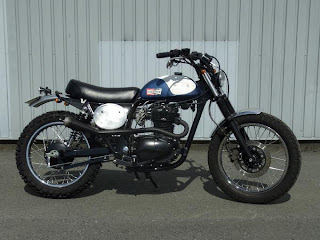 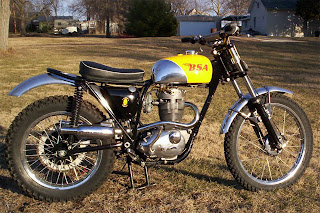 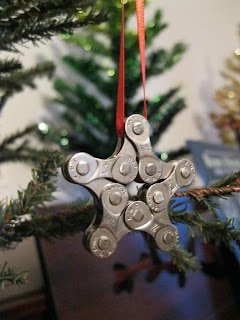 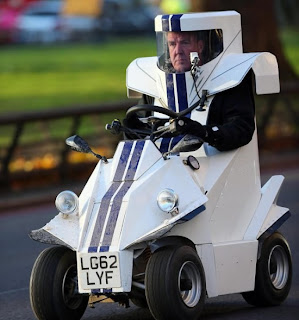 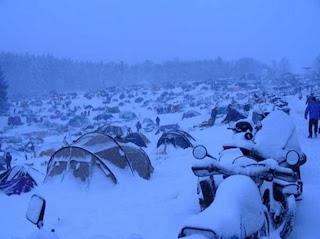 Remember and pack your thermals!!!!!
Posted by mr.combo at 22:31 No comments: 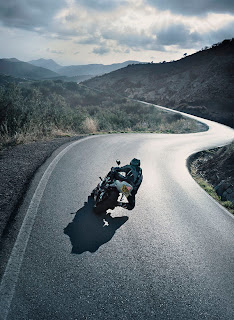 Where I’d really like to be - in the seat of a bike going through the twisties (would love to know who photographed this…). 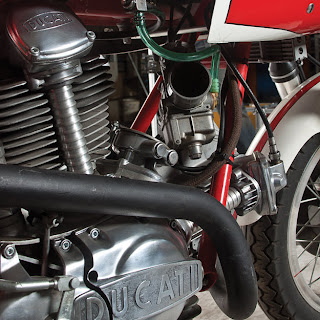 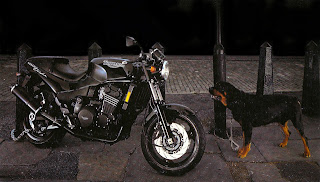 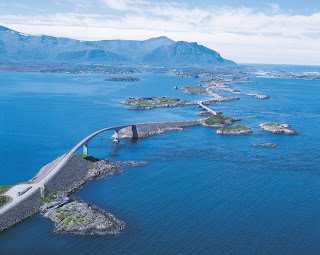 This is the Atlantic Road on Norway’s west coast. This is the sort of thing that I want to go back to Norway for. We missed out last year as our route took us away from that part of the country.