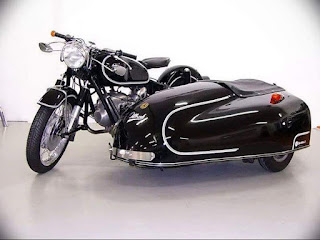 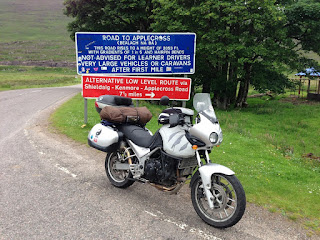 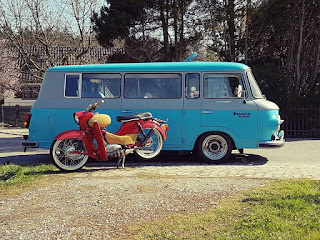 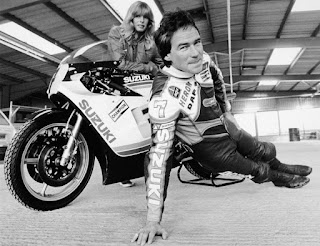 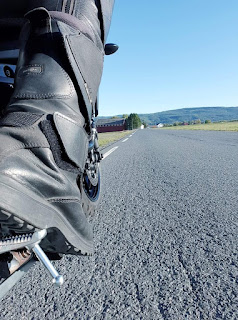 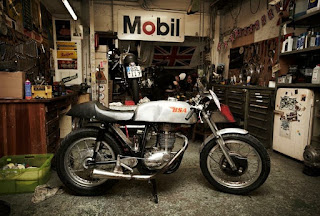 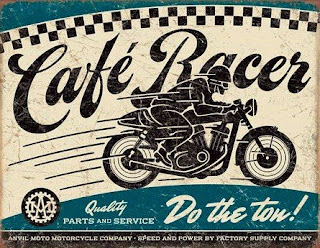 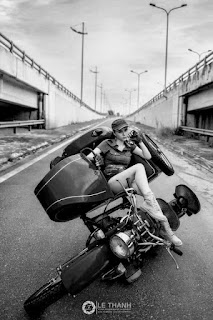 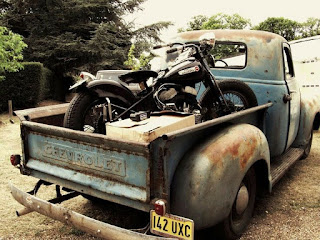 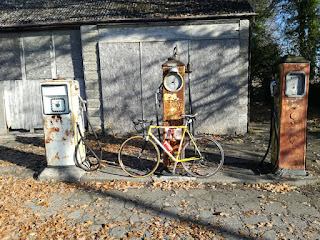 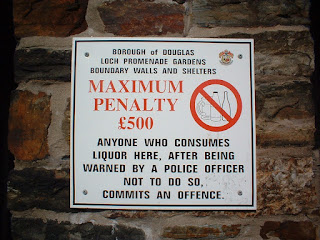 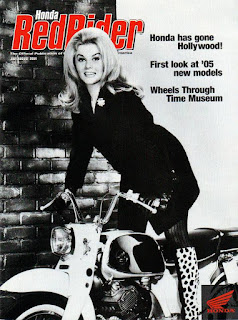 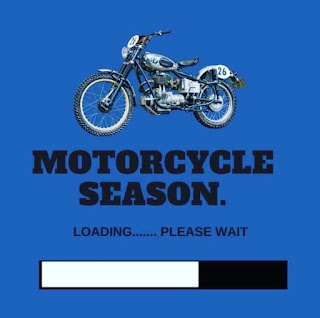 From the pages of the internet 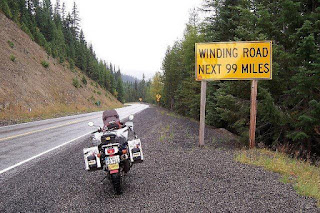 Email ThisBlogThis!Share to TwitterShare to FacebookShare to Pinterest
Labels: Net Pics, Out & About, Roadsigns 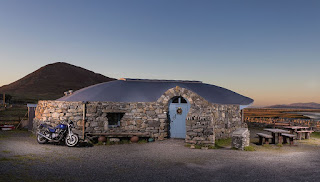 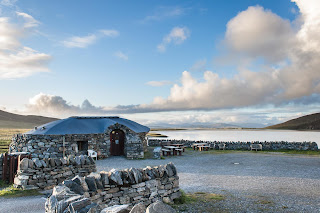 Email ThisBlogThis!Share to TwitterShare to FacebookShare to Pinterest
Labels: Net Pics, Out & About 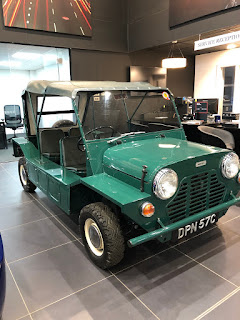 Been car shopping today with my wife and we came across this lovely old Morris Mini Moke in the showroom. I asked about it and it is apparently going to be used in an upcoming promotion day next month in the Scottish Borders. 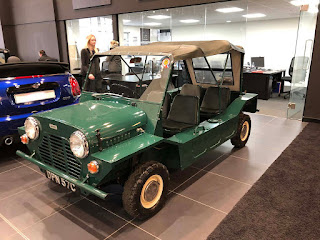 The Mini Moke has a bit of a chequered history, with original Mini designer Sir Alec Issigonis having tried to unsuccessfully design a vehicle for military use before marketing it as a beach-buggy type runabout.

More details can be found here


However, whenever I see one it brings back memories of the TV show The Prisoner with Patrick McGoohan as several of the small vehicles feature as transport in the programme. 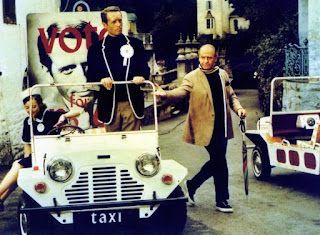 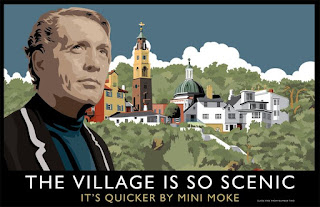 There is also a UK Owners Club with details here

Something a little different for today.

On a recent trip to London for a concert my wife and I paid a trip to Camden Market. While there we popped into a large store selling Dr. Martens in all their current varieties. 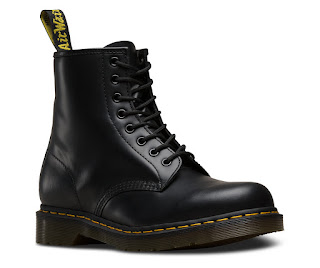 If you don’t know them, Dr. Martens are fairly utilitarian, unisex footwear popular with the young and the not-so-young. I’ve worn ‘Docs’ on and off for most of my adult life. They are comfortable, hard-wearing and used to be fairly affordable before they became fashionable. I still wear them on the bike in the summer months and, in fact, on this occasion, coincidentally, both of us happened to have a pair on.

The store was much as you’d expect, so I wandered away a bit as my wife browsed the merchandise and right at the back came across a room set up with a smallish stage and sound equipment. That would be unusual enough in a shoe shop, but it was the glass cases around the perimeter that really caught my eye. 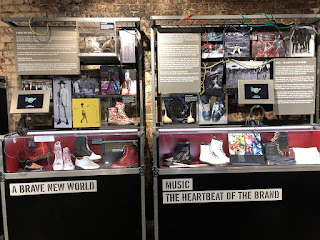 These appeared to form some sort of museum exhibit and were full of memorabilia and footwear showing how Dr. Martens were synonymous with, and an integral part of the British music scene from the 70s onwards, and in particular, the early punk scene. 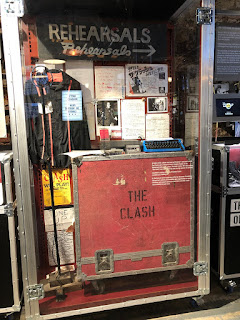 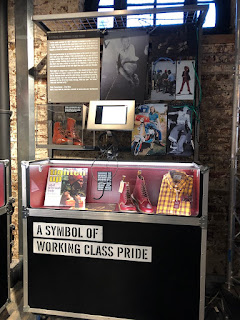 The items on the Sex Pistols and, particularly, The Clash must be worth a small fortune to collectors of such things. 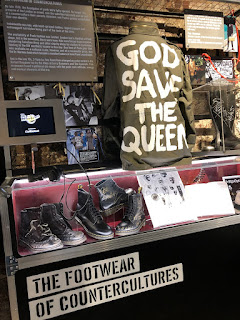 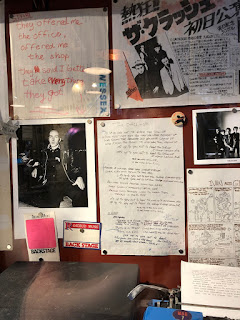 I spent a happy ten minutes or so wandering around looking at the exhibits and internally reliving parts of my misspent youth. After that, I didn’t feel so bad about being dragged around the shops. 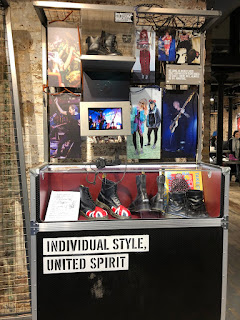