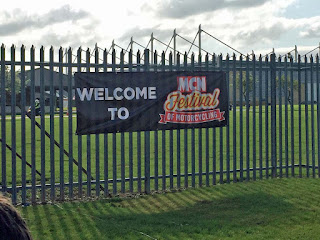 I recently found myself at the MCN Festival of Motorcycling at the Peterborough Showground. I’d been a couple of years ago and had a good time wandering around buying things and looking at all of the new bikes. 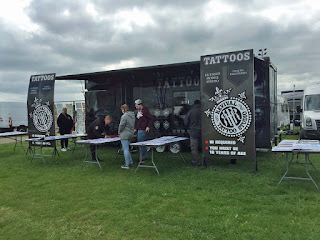 This time, I’m afraid, was a bit of a disappointment to be honest. A lot of the smaller dealers were missing, as were the quality spares and tool stalls. It seemed to be an even split between big companies and market traders selling cheap tat.

This is something that was noticeable when MCN took over the running of the Scottish Motorcycle Show years ago. I rarely bother going to that one now. It looks like they’re working their very own brand of ‘magic’ on this show now too. Maybe for that reason it also seemed much quieter than when I was last there a couple of years ago.

However, I did get to try out a couple of interesting bikes for size, even though I’m not in the market for another new bike right now. Honest!

I really liked the Ducati Street Scrambler, but was a bit put off by all that plumbing sitting inches behind the front wheel. 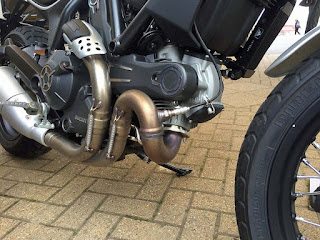 That was much the same reason that I didn’t go for a Monster when they first appeared. Look how popular they are, so what do I know? 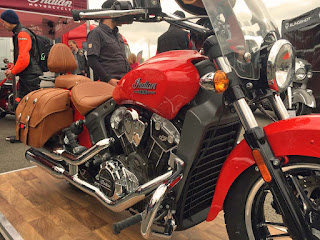 Indian’s Scout and Scout Sixty are lovely machines and I’d have one in a heartbeat, if I had the money and the room. In fact, despite that I may just book a test ride later on in the year anyway as Edinburgh has acquired an Indian dealership and I know the owner from when he ran an MZ dealership years ago.
The same goes for Triumph’s Tiger 800 XC and the standard Street Twin, although I’m not that keen on its scrambler cousin. The pipework, once again, doesn’t do it for me.

Unfortunately, as seems to be usual when I have a large sum of money burning a hole in my pocket I couldn’t seem to find anything worth spending it on. My haul for the day was a couple of disc-locks and a bandana. 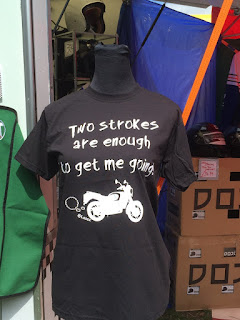 The reverse is usually true as well. Whenever I’m penniless loads of things catch my eye.

Unless I had to be in the vicinity anyway I don’t think I’d make a trip specially to go to this show again. All the bikes I tried out for size are readily available locally and I ended up spending my money on a new jacket and gloves on eBay when I got back. 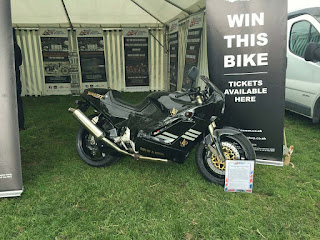 Anyway, just look at all the pretty pictures. 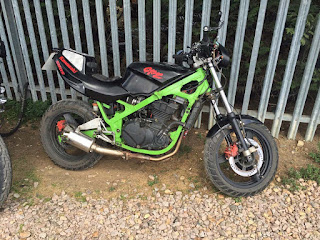 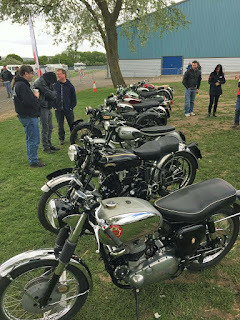