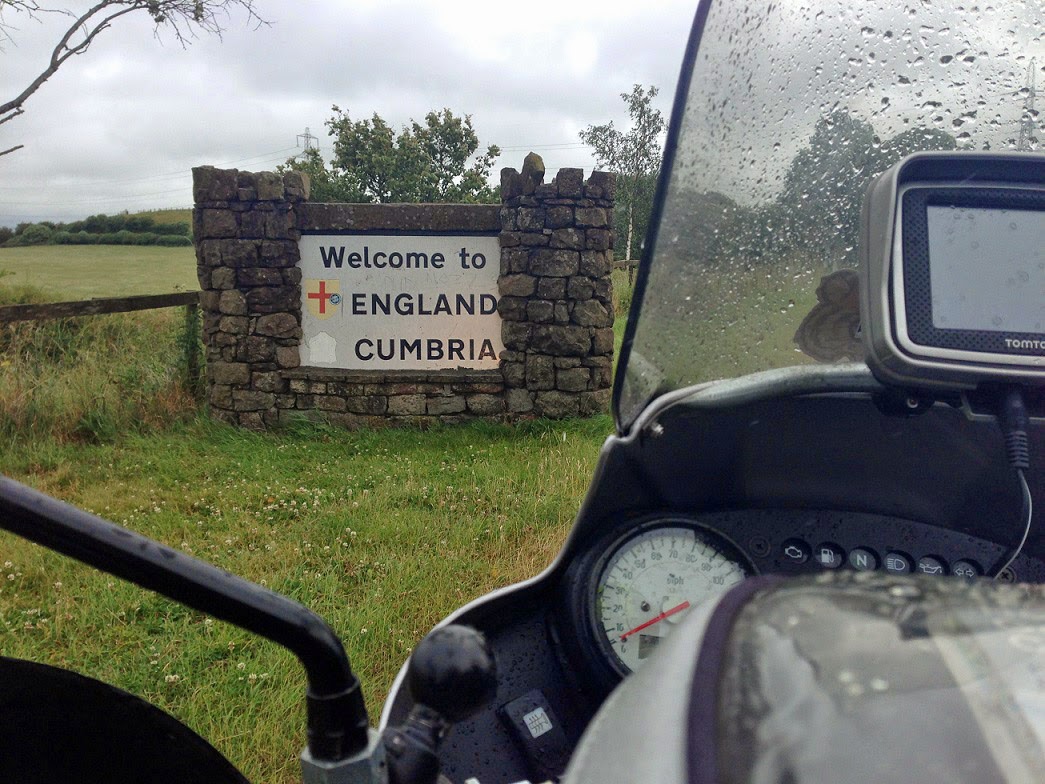 Email ThisBlogThis!Share to TwitterShare to FacebookShare to Pinterest
Labels: Monuments, My Motorcycles, Out & About, Rally, Triumph Motorcycles