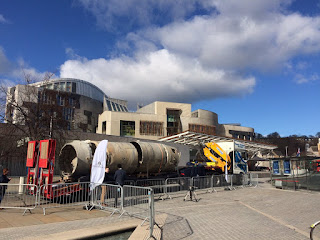 Not something that you see every day, a genuine rocket in the middle of Edinburgh. 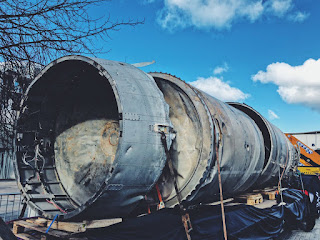 Rocket parts from the Black Arrow programme were on display outside the Scottish Parliament buildings in Edinburgh today. 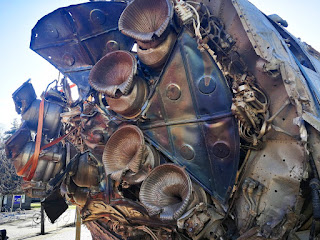 This is the remains of the Black Arrow R3 rocket, the only British rocket to reach Earth orbit back in 1971. The final flight of the programme was the only ever successful orbital launch by the UK. 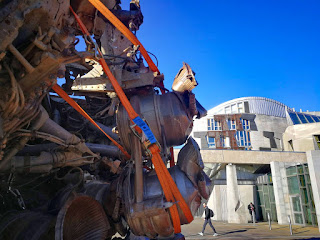 It lay in the Australian outback for nearly 50 years, before being returned to the UK by Skyrora Ltd. 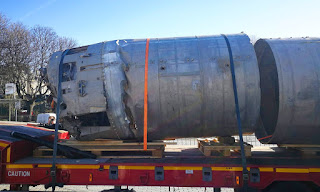 It was there for a debate about Scotland's space sector happening in the Parliament. 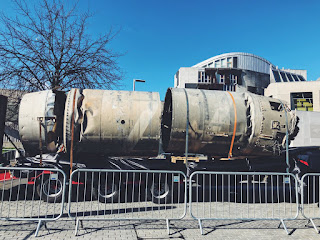 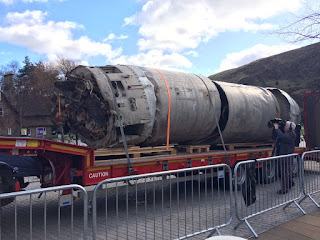