I have been fairly erratic in updating this blog over the last year or so, but I’m hoping to post a bit more original stuff this year, rather than other people's work, fun though that is. 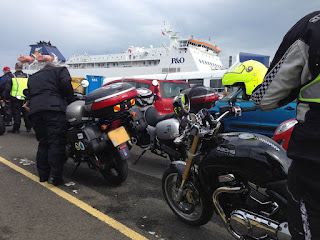 To that end I have been super pro-active and booked two trips overseas on the bike already. Both to Ireland, one in May the other in August both to bike rallies. The offer of a 20% reduction and an upgrade in my ticket may have had something to do with this unexpected efficiency.

I've also booked accommodation and tickets for the motorcycle show at Peterborough again. Maybe this year there will be something for me to spend my money on? 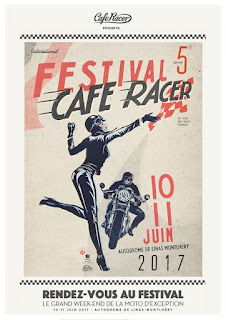 I am also looking at the possibility of a trip to the Montlhery Café Racer Festival near Paris in June (although whether that one comes off is dependent on a number of other factors) and attempting the North Coast 500 here in Scotland. This tour has become increasingly popular since its inception a few years ago and covers parts of the country that I rarely go to as well as parts I've never been. A nice dry summer would be nice. 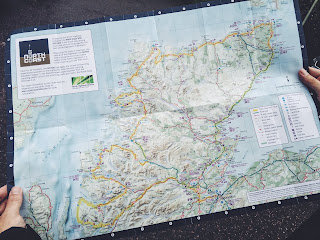 I also have a couple of bikes to get back on the road, and I'll doubtless bore you all with my tales of skinned knuckles and money wasted on parts bought that don't quite fit in the process. My dilemma over these machines is whether to do them up and keep them or move them on as I really hate selling bikes, but I really need the space. That’s not to say that I’ll not then immediately fill it up again with something else.