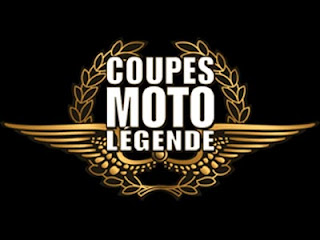 Unlike Norrie on his blog I was rather remiss in keeping my trip diary updated on here while I was away recently. Partly down to available time, I didn't really want to spend my evenings typing up the day's events, and partly down to the failure of the software I had to edit the photos that I had taken. This was my own fault as I had been planning on taking my laptop away with me, but changed my mind at the last moment and ended up taking an iPad instead without really checking that it would do the same job.

So, what I'm going to do is what I did after my trip to Norway last year. Now that I'm back, I'll post a daily trip diary using my notes and upload some appropriate photos of the day's adventures.

Talking of which, I have been going through the hundreds of photographs that I took while away. There are far too many to post here all at once so I'm going to upload most of them to Flickr once I've finished the trip diary and I'll probably use a good few of them in posts in the coming weeks.

For the trip diary I wasn't going to bother with a 'song for the day' this time around, but see that Norrie has been doing it over on his site. So, I'll have a stab at it again as well, but be aware that I have somewhat eclectic musical tastes.
Posted by mr.combo at 10:33